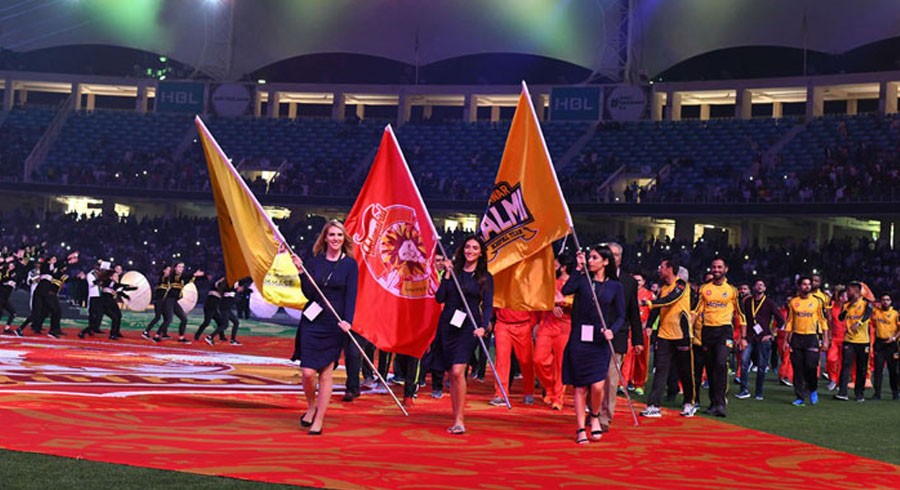 According to details, the fifth edition of the PSL will begin in February next year, with only two months left to hold the event, although surprisingly, the final schedule has not yet been finalized. PCB has announced that all matches will be played in Pakistan this time. Rawalpindi and Multan have also been decided along with Karachi and Lahore.

Sources said that the opening ceremony is proposed to be held at the National Stadium Karachi on February 20, before the ITW Trans Group had arranged the event for the last four events. It has to do all the planning and then the event has to be organized as well.

In the past, all four of PSL’s opening ceremonies were well planned, and now the new company will be under heavy responsibility for maintaining its position. In this regard, the PCB spokesperson confirmed on the inquiry “Express” that the G&S company will hold the inauguration ceremony, it was only after the formal procedure was given, it is hoped that the same tradition. Accordingly, the best event will be held.   On a question, he said that the schedule of the league would be announced soon. Under the proposed program, the final will be in Lahore on March 22.

Most downloaded apps in 2019