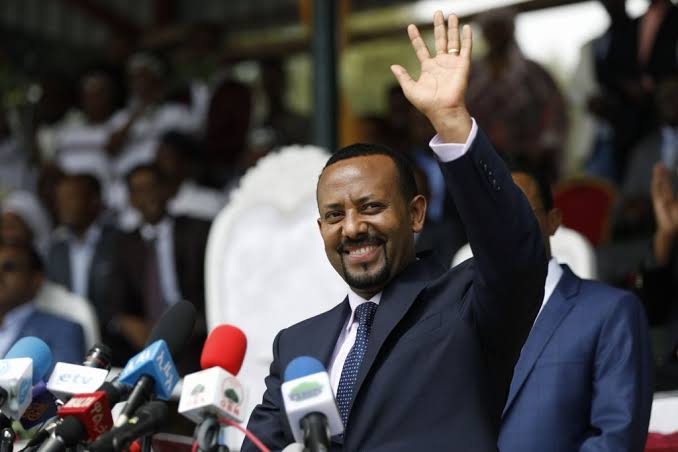 Ethiopian Prime Minister Abi Ahmad Ali came to power last year and ended a border dispute, signed a peace treaty, implemented reforms, radically changed the economy, and released thousands of political opponents. The relationship between Ethiopia and Eritrea has been strained since 1998, but the relationship was restored on July 2018 with the efforts of Abi Ahmed. Prime Minister Ethiopia Abi Ahmed’s Nobel Peace Prize is worth the US $ 9 million. The Nobel Prize will be in Oslo this December.

He is the 100th recipient of the Nobel Prize in the name of Abi Ahmed, among 223 individuals and 78 designated organizations.