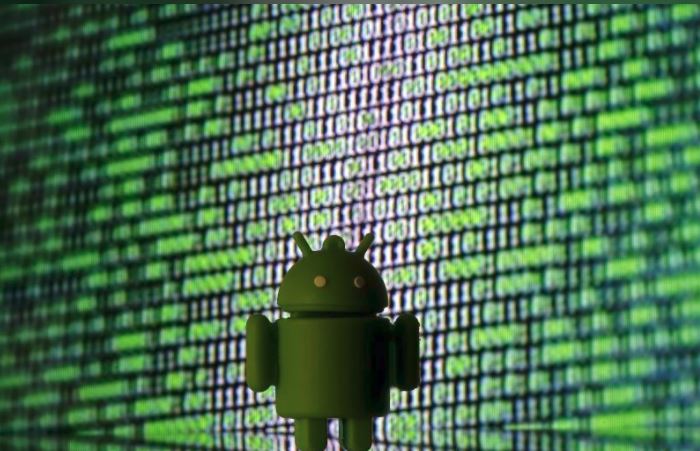 Google fixes Android system error | Serious malfunction quota detected in the Gangre Android system. Researchers at Google Security have discovered a serious threat in the Android operating system that could result in the hacked billions of smartphones. According to report Google’s Project Zero’s Security Researchers team detected this error and the phones of affected companies include Samsung’s Galaxy S7, S8, and S9, Huawei’s P20 and Google’s Pixel 1 and 2. An Android spokesperson says that the attacker can gain full control of the device by using a suspicious application or program such as a browser.

Google researchers have identified that this security error was used or sold by Israeli-based spyware company NSO, which was also involved in the WhatsApp hacking attack. The bug was discovered on September 27, and researchers have now revealed to the general user that the team had given the Android team 7 days to overcome the problem.

Researchers also discovered that this was the same bug that surfaced in December 2017 and security update was released, but it reappeared on Android.

An Android spokeswoman confirmed that this was a serious issue and an update was issued to prevent it, and Android partners have also been alerted. Researchers believe that the following devices may be affected by this hack, Google Pixel 1, Pixel 1 XL, Pixel 2, Pixel 2 XL, Huawei P20, Xiaomi Redmi 5A, Redmi Note 5A, Xiaomi A1 ? Spokespeople for Android, OPOA3, Moto Z3, Android URL phones, Samsung Galaxy S7, S8 and S9 have confirmed that this is a serious problem and to deal with it. is ready. The update has been released while Android partners have also been informed.