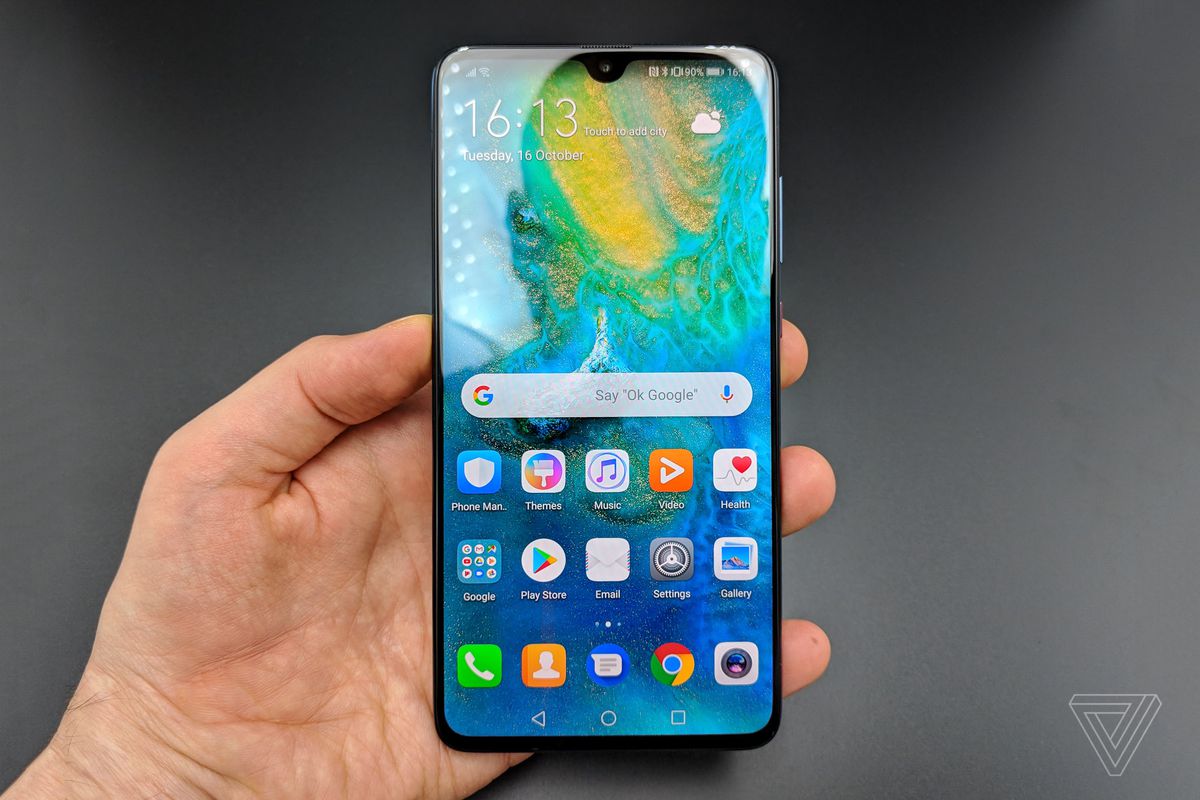 Huawei Company ready to replace The Google Android system|Following US sanctions, Huawei plans to introduce smartphones in the next 6 to 9 months in the form of Android’s Harmony operating system. As a result of US sanctions, Huawei’s phones lost various features of Google’s various apps and the Android operating system. Missing a flagship, a reference to a Mate 30 smartphone, given the open-source Android operating system that is missing out on other Google services and apps, including the Google Play Store. Introduced smartphones instead of smartphones and other devices. In this regard, Vincent Pong said in an interview that “Harmony is not a replacement for Android, it is the next generation of Android”. How it will work on smartphones.