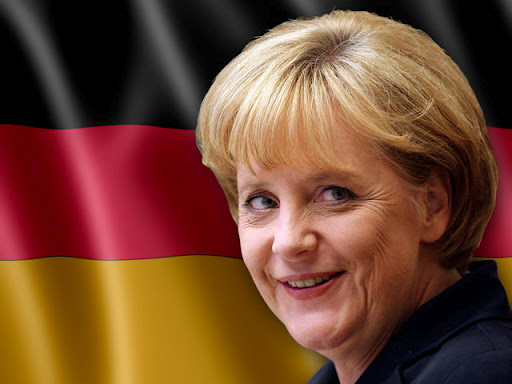 The World Economic Forum’s annual World Competitiveness Index, which compiles a list of fields including economics, arts, culture, science, and technology, has released a list of the 10 most powerful and influential women around the world, but no Asian woman has been included in the list.

According to The World Index, German Chancellor Angela Merkel is the world’s most influential woman this year.