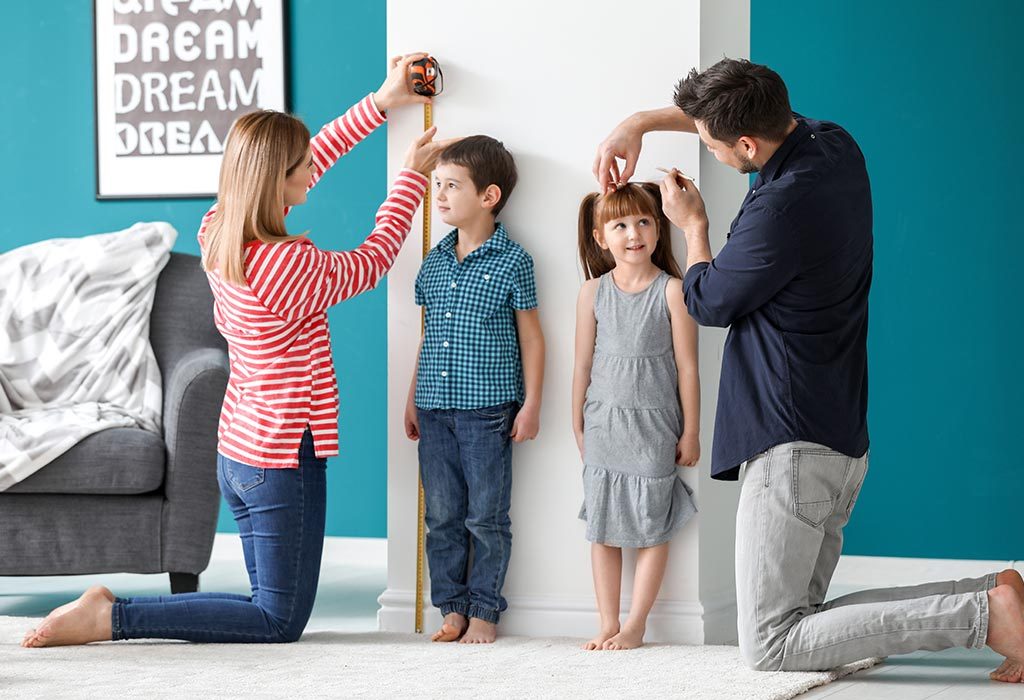 Boy or a girl? depends on father jeans |Birth of a boy or a girl? Father’s genes are decided by research. Men’s genes play a role in the birth of a son or daughter. This claim came to light in a medical study that came to the conclusion after hundreds of families were diagnosed with heterogeneity.
According to Newcastle University research, the birth of more sons or daughters than men is related to inherited genes.
In simple terms, a man who has more brothers is more likely to have sons in his house, while brothers with more sisters are more likely to be born.
According to the scientists involved in the study, this ability inherently transcends men. During this study, the progeny of 927 families was analyzed and more than 500,000 people were found.

Researchers say that the results suggest that the probability of having a male or female can be hereditary. We now know that men who have more sons have more sons, if this contradicts them, the likelihood of having daughters. Is more. It is important that men determine the sex of a baby, ie the X or Y chromosomes in their sperm. The baby is born on the X chromosome of the mother.
The study indicated that the presence of more X or Y chromosomes in the sperm of men could be the result of genes. A gene consisting of 2 parts, also known as allele, is transmitted from mother to father to the child separately, that is, men carry two different types of alleles, possibly three combinations of one gene (one M M, the second MF, and the third FF), which control another Y chromosome rate. In men who have the endogenous M, the Y chromosome is higher and the sons are more likely, the second MF produces the same amount of X and Y chromosomes and the probability of equal numbers of sons and daughters is increased. The third FF produces more X chromosomes, which increases the likelihood of having daughters. Researchers say that this gene is transmitted from parents to children, and that is why some people have more sons, while some have more daughters, and this causes the probability of balancing the population of men and women. There is also an explanation.