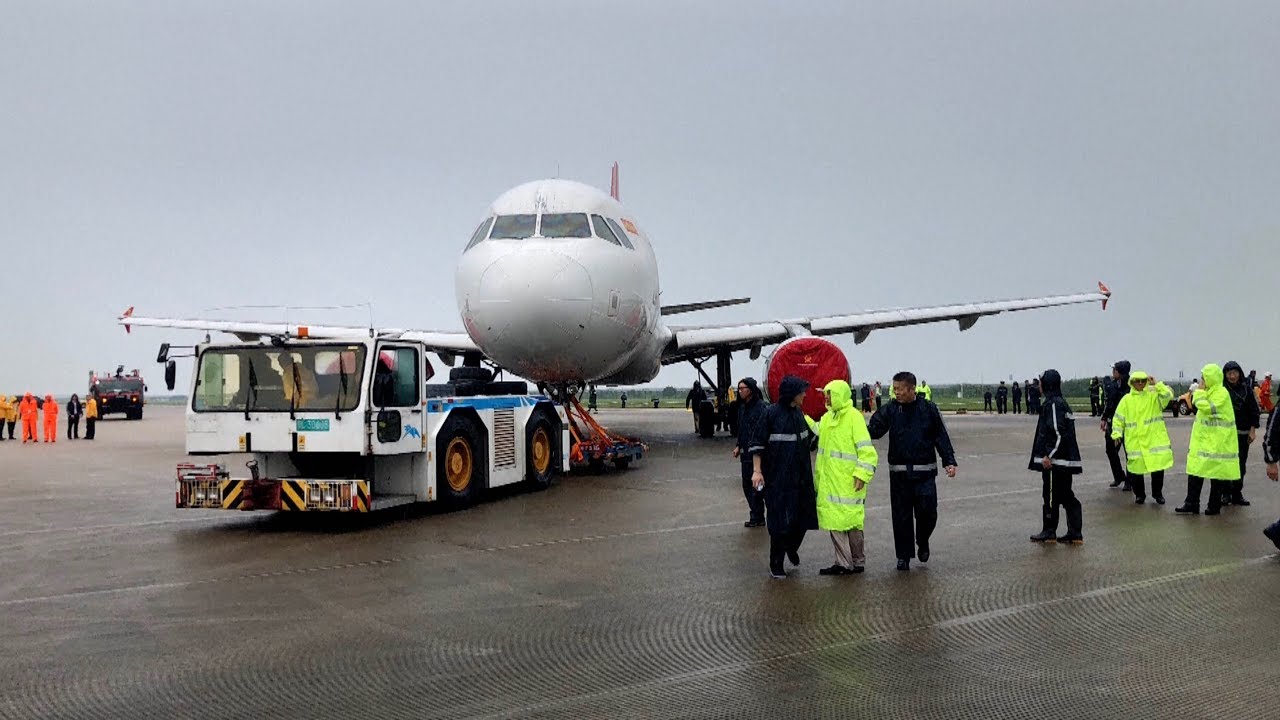 A man portraying himself as a pilot continues to fool Indian Airlines |Man Arrested At Delhi Airport who portraying himself as a pilot who continues to fool Indian Airlines. All this happened at the airport of the same city, according to news agency DPA reports received from the Indian capital New Delhi on Wednesday, November 20th. The 48-year-old suspect wanted to not have to queue too long to board a passenger flight, his boarding should be done on a priority basis and he could be upgraded while traveling. So he said that he was a pilot of a German aviation company, Lifanza, that had to board a plane immediately. The accused, Rajan Mahbubani, was also regularly wearing the uniforms of the Lufthansa pilots and had a fake ID of the pilot.

New Delhi Deputy Police Commissioner Sanjay Bhatia said the incident took place at New Delhi Airport on Tuesday 19th November and the result of the ‘Lafthanza Pilot’ incident led to his arrest. The DPA wrote that Mahbubani’s arrest at Indira Gandhi International Airport in New Delhi came into operation when the chief security officer of the German airline Lifthunza informed the airport management that the uniform of the cockpit staff at Lifthanza A passenger I was in was doing very suspicious things. After his arrest, Rajan Mahbubani, who wanted to board a flight from New Delhi to Kolkata, told police that he made frequent trips to avoid security screenings and very long queues, often like ordinary passengers. He showed himself to be a pilot wearing a uniform and thus succeeded in his intentions. In this way, the accused used not only a specific gate for the aviation staff but was also often upgraded respectfully after being boarded on any flight, meaning that he would be first-class or business-class on the plane. I was allowed to sit.
According to Deputy Police Commissioner Bhatia, the accused has also confessed that he had used his fake identification card and uniforms to cheat staff at various airports several times during the last six months.
The accused has his own training and consulting firm, and now a formal investigation has been initiated by filing a case against him. Sanjay Bhatia told DPA The mechanism of the accused was to try to make a profit for himself by wearing uniforms of top professionals from different fields and then making his own photos and videos on social media.” Also posted on Bhatia said, The accused’s phone also had a picture of him in which he was seen wearing the uniform of a colonel of the Indian Army.