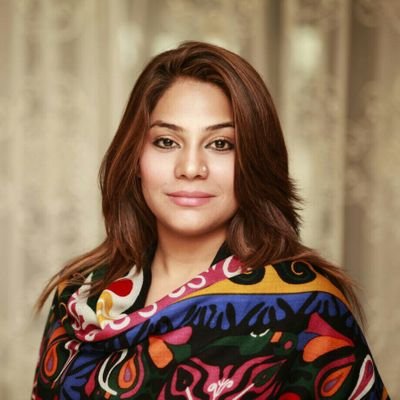 The text of the petition also stated that Sanam Marvi had been attacked twice in the state of intoxication and that his family is also a witness. However, police say the case has been moved to the police station for further action.

Earlier, Sanam Marvi had also quarreled with another neighbor, Naira, of her former neighbor, then accused her husband of having relations with her neighbor, saying that her husband Hamid had to come to the neighborhood but in the meantime. The dispute was so severe that the matter reached the police station.