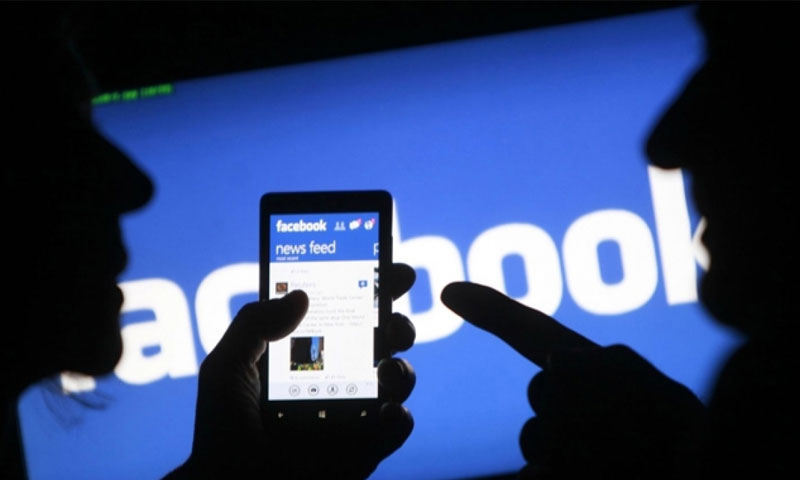 Youth Murder on Facebook Status|A teenager has been killed in Lahore due to social networking site Facebook. According to preliminary information, deceased Faqir Hussain was killed by his cousin, Muhammad Hassan Nawaz in Chaung area of Lahore. According to the family, the deceased Faqir Hussain posted a post on Facebook a few days ago that made his cousin’s brother an abuser. Police have started searching for the accused by filing a case against the family. According to the case filed in the police station, the accused called the victim out of a wedding ceremony and killed him.