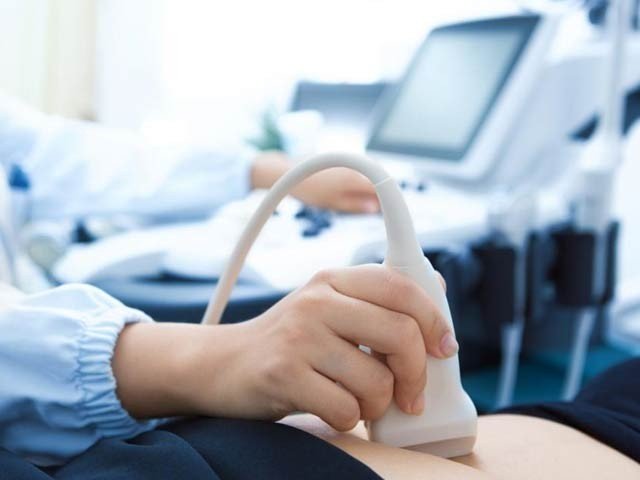 With the world’s first laser trap sound|For a while, we have been using ultrasound to obtain body image, but due to certain drawbacks and limitations of ultrasound, they work to a certain extent. Experts at the Massachusetts Institute of Technology (MIT) Has developed laser ultrasound through which the first images were obtained which are much cleaner than traditional ultrasound. Interestingly, this technology does not have to touch any ultrasound device or laser. Experts have created a laser that does not harm the eyes and skin. A laser system removes sound waves away from the patient and returns to the entire body. Now the second laser recognizes these returning objects, and thus a better and clearer picture emerges. In the second identification, scientists scanned the arms of several volunteers who had to inspect the tissues and muscle files. Images obtained with the new technology found images up to six cm deep, with muscle, flesh, fat, and bones very clear. Even though the laser was placed half a meter away, the images were better than ordinary ultrasounds. It does not harm the face, skin, and eyes, and the motion detector helps it capture better images. Although this system has proven to be superior to ultrasound, reducing the load to a usable system is a challenge. Still to be resolved.