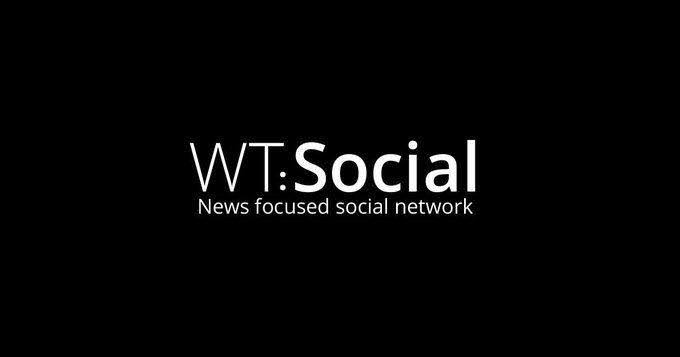 Wikipedia’s founder has launched a Social Network |The founder of Wikipedia introduced the Facebook and Twitter ticker website. Jimmy Wells, the co-founder of Wikipedia, the world’s largest content website providing free information on almost every topic on the Internet, introduced the new social website Facebook and Twitter. The Social Website introduced by Jimmy Wales called WT Social is actually a continuation of the news website they were introduced 2 years ago. Jimmy Wells introduced the Wikipedia-style eBay news website, ‘Wiki Tribune’, in 2017, the website aims to make the situation around the world more accessible to the audience. The Wikipedia Tribune is a unique news website in the world that can edit and change articles and news about other people like Wikipedia and therefore has less popular than other news sites. Following the ‘Wiki Tribune’, its founder Jimmy Wells now introduces a social information sharing website called WT Social. James Wells introduced this new social media platform on a trial basis a month ago but has now been formally introduced. Jimmy Wells said in one of his tweets that over one million users created their accounts on the social website he introduced. According to the Financial Times, Jimmy Wells said that the social information website he introduced would work on the one hand, just like Facebook and Twitter would be unique. He said that because Facebook and Twitter make money in advertising for the content of journalists, there is also the misinformation of consumers about the lure of earnings. According to Jimmy Wells, there will be no ads on WT Social though people on this forum will be demanding donations. Jimmy Wells said it was up to the user who provided the ‘donation’ to WT Social, as the website also had the option to skip the donation feature.
He hoped that people on his social information website with no pay and no income would be able to deliver accurate and meaningful information to other people.