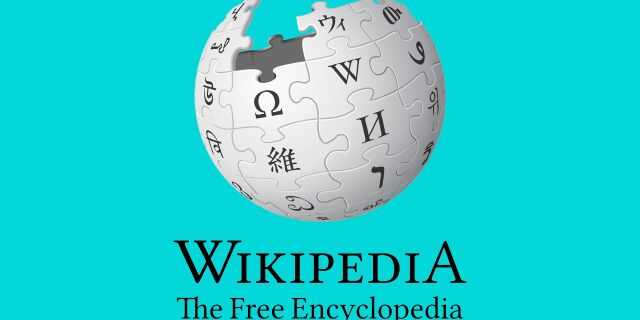 Wikipedia wins the legal battle against Turkey |Wikipedia wins the legal battle against censorship in Turkey. Two years ago, Turkey blocked Wikipedia in its own country. The reason for this is that in some pages on Wikipedia, Turkey is linked to terrorist groups. Turkey requested the removal of this material, which was rejected. Turkish authorities have banned access to this online free encyclopedia in the country. The Wikimedia Foundation, the Wikimedia Foundation, challenged the Turkish authorities’ move to court, but the court ruled in favor of the Turkish authorities. Since then Wikipedia has been a block in Turkey. Turkish authorities have banned Wikipedia in support of a constitution clause, stating that the government can ban any site that is a threat to national security. Now the country’s largest constitutional court has ruled against the ban in this case. No timeframe has yet been revealed regarding the public’s access to Wikipedia in Turkey, but hopefully soon after the court’s decision. Turkish citizens will be able to access this website.

We are a PTI worker and make videos with them, Hareem Shah