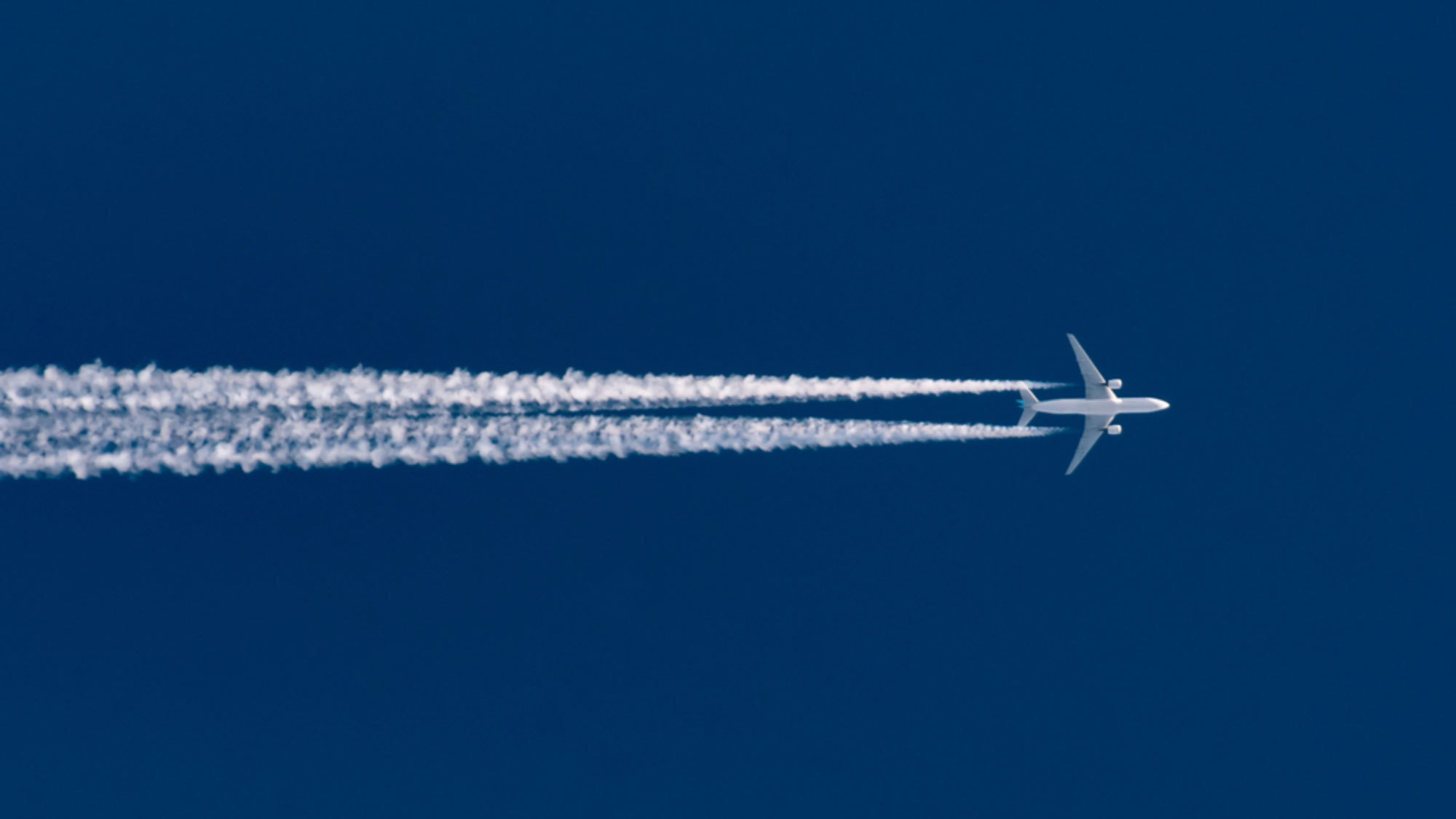 Why planes leave 2 white lines |Why do these 2 white lines form in the sky? Do you agree to have a scene when there are 2 white lines in the sky that disappear for a while? If so, have you ever wondered why these lines are and why they were made? If so, there is a very interesting reason behind it. In fact, many people think that these lines are the result of some kind of rocket flight, but this is not the case. If you do not know, these lines actually occur during the flight of the aircraft, but what causes them? These white lines in the sky are called vapor trails and are actually the result of burning aviation fuel. When the fuel burns, it produces carbon dioxide and water, leaving tiny droplets behind any plane. If you look more closely, you will see that there is a gap between the plane and the lines. The reason for this is that the gas needs some time to adapt to these droplets. It depends on the height, temperature, and humidity of the aircraft, what is the thickness and duration of these lines. The thinner and thinner fracture line means that moisture in the air is lower at elevation, while the thicker and longer-lasting line proves to be a sign of moisture in the air.