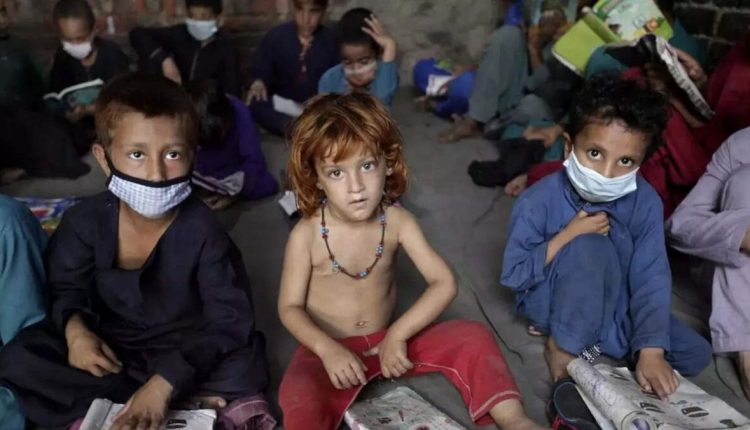 This situation is becoming increasingly dire, and many international donors are reluctant to support the Taliban-led government. Some of its members are on global sanction lists. However, they fear that the country will spiral towards a humanitarian crisis.

Luo Dapeng  stated that access to healthcare has declined significantly for some of the most vulnerable Afghans over the past weeks at a Geneva press conference.

“The country’s already fragile health system is overwhelmed,” he said, adding they were coordinating with donors to find alternative funding mechanisms for health facilities. International governments have pledged millions in urgent humanitarian aid, but questions remain over longer-term development and other funding to an economy highly dependent on international assistance. The country has also had its central bank assets frozen, worth billions of dollars.

The World Bank in Afghanistan managed a $600 million health project that funded hundreds of health facilities over three years. WHO estimates that less than half of these facilities are now functional. This has led to an increase in measles cases and diarrhea. Half of the Afghan children are at risk of malnutrition, and millions of COVID-19 vaccinations remain unused, Dapeng stated.

All donors from all over the world should take Afghanistan and other food lacking countries matters serious .So that world will become a place of living and humanitarian.