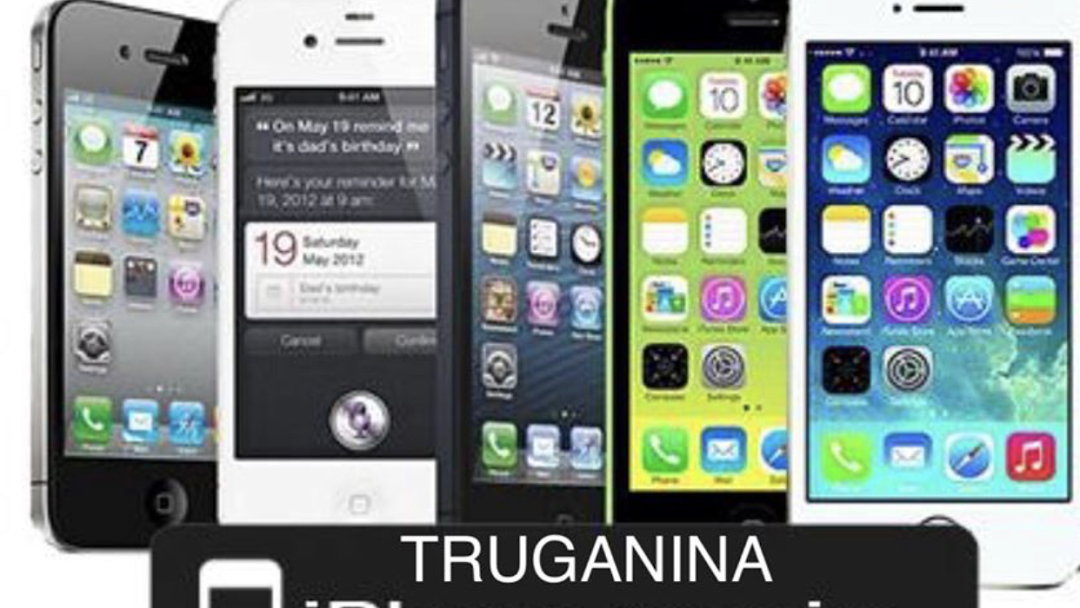 In recent research, the website called “Price Comparison” Cable “reviewed mobile data and prices for mobile companies in 230 countries around the world.

You might be surprised to know that a 1GB mobile data in the US is priced at US $ 12.37 (about 1970 Pakistani). The United States ranks 182nd in providing expensive internet to its mobile users. On the contrary, if speaking of England, users are being provided mobile data for US $ 6.66.

China’s situation is no different from the US, China is an economically stable and strong country but still their mobile internet is quite expensive, cable reports that China has mobile data average of US $ 9.89 and expensive internet to sell. Is ranked 165th on the list. About half of the 20 Asian countries are offering the cheapest mobile Internet packages, with only China, Taiwan, and South Korea being the most expensive Internet packages available on average worldwide.

Which features will be featured in the Samsung Galaxy Note 10! Learn the details