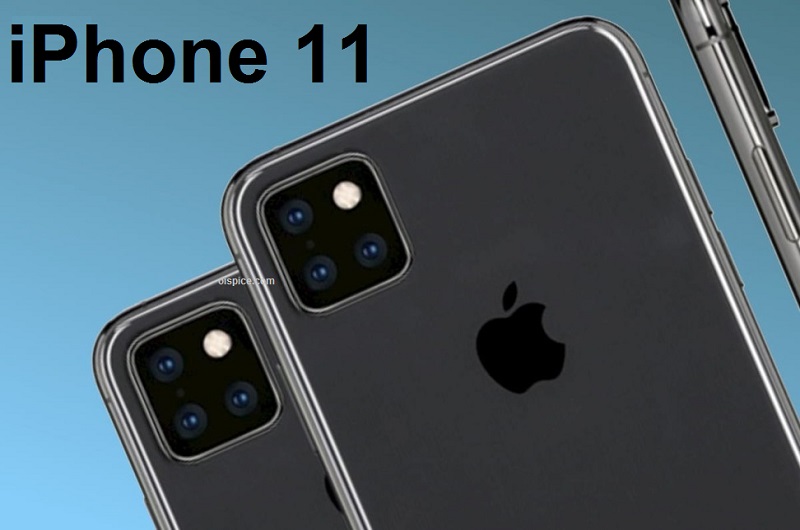 When will the chance to launch iPhone 11 on next month’s date?

New iPhone 11 of Apple company (any name will ok)
it is a chance to lunch in September at any time and the latest news is leaked about his launch. In New Apple, IOS 13 a beta version home screen is hidden in here 10 September date is shown. It was in iPhone XS, XS Max, and XR last year when 12 September date was hidden in IOS 12 beta version and that Mobiles Phones are launched on the same date.
Mostly from Apple Company iPhones launch on Tuesday or Wednesday and on 10 September also is Tuesday it’s mean that routine will continue at this year Apple will launch three iPhones like that he does in last year at here that will the first time in Apple that he will give three back camera in his two models that is good news for iPhone lovers I think he will go into the market to buy it and much more customer in the market to buy it.

The rear of the new iPhones will have a square-shaped camera module, while the A13 Bionic processor is more powerful and more machine learning. This time the Touch Dec engine is likely to be replaced by the 3D Touch, but this year the Five G model will not be introduced, which may be introduced next year.

In a neighboring city where people have lived underground for thousands of years, you will be amazed at the pictures