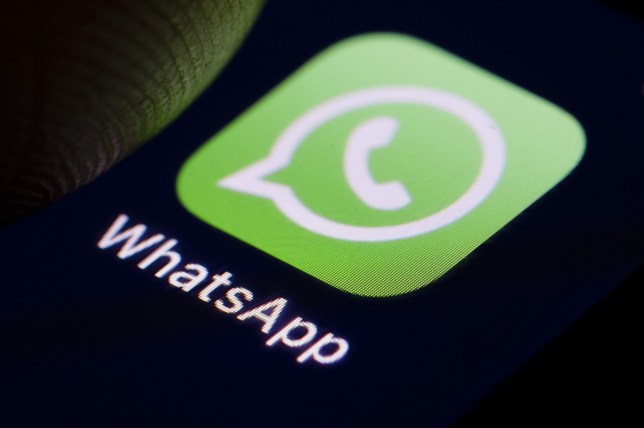 For the first time in history, messages have been exchanged so much in a few days on an online platform. This is also the largest record of messages sent in the history of any app. With such a large number of messages, the popularity of WhatsApp has grown and its importance has increased.

WhatsApp is useful for many countries in the world but it is not used in China and alternative apps are also used in some Gulf countries.

If messages sent to WhatsApp are distributed to everyone in the world in just a few days, there will be 13 messages in each person breathing part of the world. It sent over 20 billion messages from India and sent over 90 million New Year greetings from the UK.

WhatsApp believes that the nature of messages may not be known from one user to another, with encryption technology, but so much so that it can certainly be a Happy New Year message.