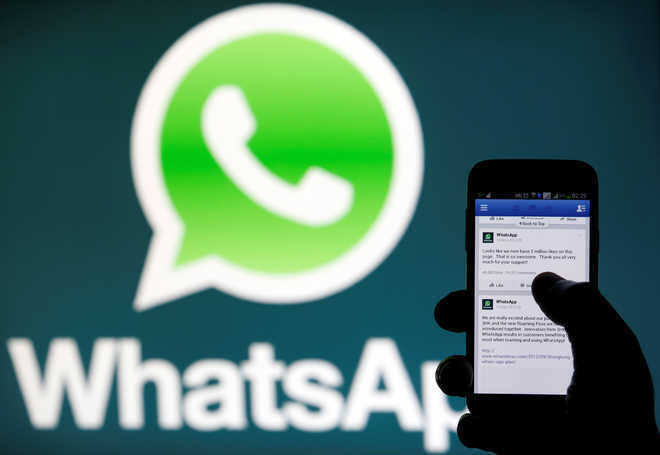 WhatsApp service will be discontinued next year on millions of phones!

WhatsApp service will be discontinued next year on millions of phones!WhatsApp company insiders say that WhatsApp will not be supported in many older software-driven phones by 2020 and WhatsApp will be deactivated on December 31, the majority of Windows Phone phones. According to WhatsApp, smartphones with iOS and older versions of Android will not be able to come up with new changes to the WhatsApp. According to a WhatsApp release, since February 2019, iOS 9 and Android 3.0 versions were necessary for WhatsApp to continue. Now more updates to the WhatsApp have come to the point where they need a slightly older version of iOS and Android to run, including the version of Android for ‘Ice Cream Sandwich, In this way, if you have a model less than iPhone Five, WhatsApp will not run on it, while WhatsApp service will be discontinued on all Windows Phone including December 31, 2019. Likewise, WhatsApp service on HP Elite smartphones, Google Nexus One, Samsung Epic Instant, and Motorola Droid X will also end. One of the reasons for this is that WhatsApp is now owned by Facebook, and we want to make further changes by integrating it with innovation, which will also create a collaborative relationship between Facebook and WhatsApp. Likewise, Facebook Messenger is being linked to Instagram. For this reason, in a few months, numerous phones will be out of reach of WhatsApp.