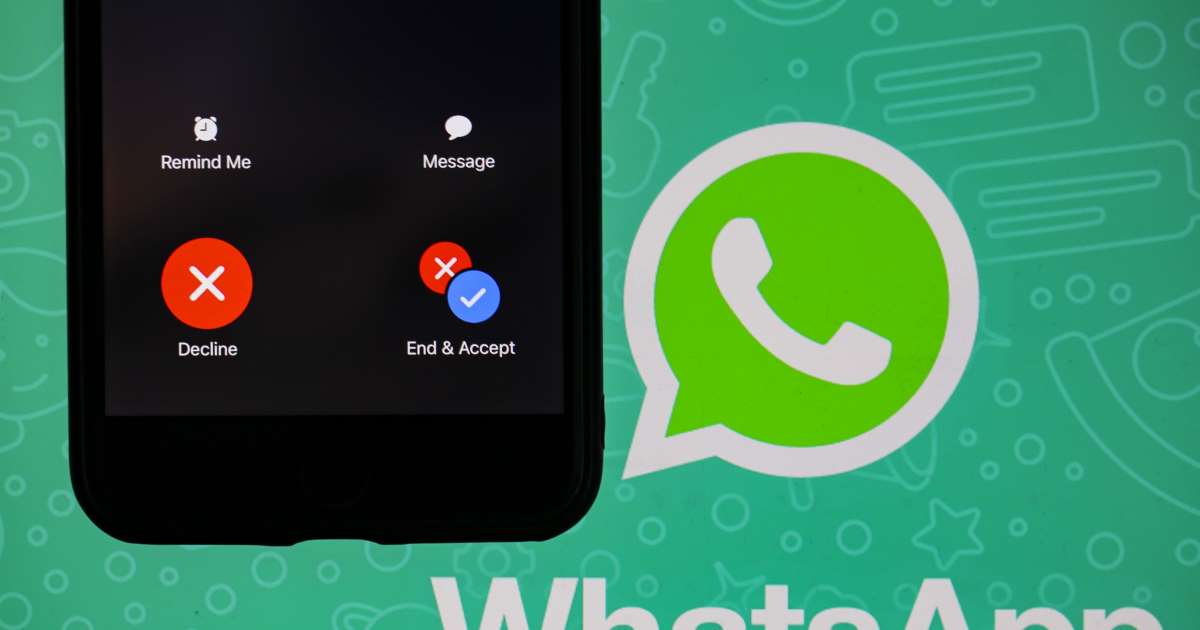 WhatsApp has introduced a new feature call waiting alert |The new WhatsApp feature replaces the actual voice calls on the phone. WhatsApp has introduced a new feature for Android users that will allow them to make call waiting alerts. This feature was introduced in the iOS version in November and is now available for Android users. It is important to note that the Voice Call feature was introduced almost 4 years ago in the WhatsApp, which was further enhanced to facilitate group voice calling and video chat during the call. But until now this app didn’t have a call waiting feature that works during normal mobile phone calls, so let’s say the WhatsApp has now introduced another effective weapon against the network of mobile operators. This was the reason that talking to a friend did not know when the second call was coming, and after a call ended, I received a missed call alert. But now with this new feature, the issue has been fixed and now talking to anyone will get an alert to the user that someone is calling him and if he wants to cancel the incoming call by canceling the existing caller or Cut it. However, there is still room to improve this feature as the app has not given the option of combining both calls as is common with calls.

Similarly, holding the current call is not an option for receiving incoming calls. This feature is available on Android devices in WhatsApp version 2.19.352 and is automatically unlocked. If you do not see this feature right now, update the WhatsApp or wait, it will be available to everyone in a few days.

The first trailer for Wonder Woman 1984