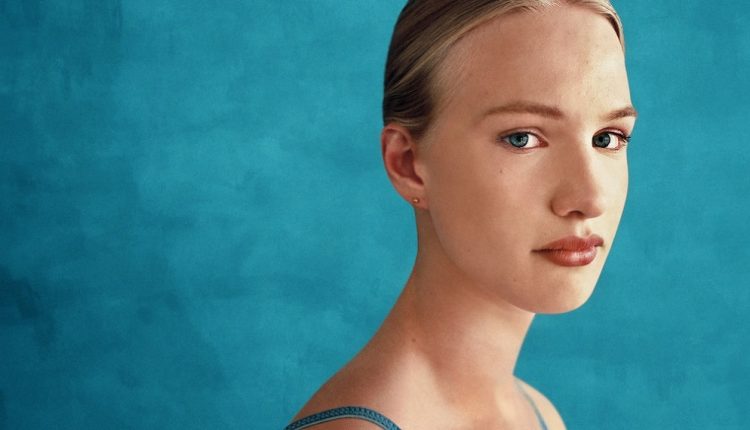 Netflix Plays in Our Society?

Years ago, would I have believed someone who said, “Imagine a service that holds hundreds of TV shows, films, and videos on demand, that will make you avoid sleep so that you can watch them all in one night?” Certainly not.

I’d have laughed in their face if they’d told me I’d be desperate to learn chess after watching a TV show. But now we’re here.

Netflix Play in Our Society

There are three significant areas where the constant stream of new shows on Netflix and other online video streaming sites attracts binge-watchers from all over the world and potentially distract them from their daily tasks. People are no longer watching just one episode of a show each week as Netflix dumps complete series online.

Netflix was already on the rise, but a lockdown-induced surge in membership means it’s now recognized as responsible for a phenomenon, something much larger happening in society, dubbed The Netflix Effect.

A small American DVD mail group was formed in 1998. We had no idea that 18 years later, it would be a major global corporation. Netflix, a back-seat company, began providing and streaming a library of films and television series in 2007. However, in 2016, it has grown into a corporate behemoth, with 83 million subscribers in over 200 countries. By December 2015, we had five million subscribers in the United Kingdom alone, a figure that has been steadily increasing year after year.

For various reasons, people justify spending time in the evening in front of a television or computer. Many people want to unwind after a long day at work or take some time to slow down for the night. Every day, households with a Netflix account can sit in front of the television, start watching a series and escape reality.

But, all of a sudden, hours and hours have passed, and the one episode that the family sat down to watch has now become many episodes. The “Netflix Effect” refers to the phenomenon of people losing track of time while watching series television shows.
Of course, we all know that the number of Netflix subscribers far outnumbers the number of account holders. According to the DMR Digital Statistics Articles group, 30% of people share their account credentials with others, and 86% of accounts are accessed by one or more family members.

They are now spending their time differently because they watch television and online series. These binge-watchers are drawn in from ordinary households, college campuses, and even workplaces. While popular culture has long impacted behavior and opinion, landmark television series seem to sweep a nation uniquely. This was undeniably true long before the digital age.

The apocalyptic 1984 film Threads, directed by Barry Hines, profoundly impacted the British public’s attitude toward nuclear weapons. The 1966 broadcast of Cathy Come Home directly resulted in the formation of the charity Crisis and an increase in sympathy for the homeless. To use a more lighthearted example, Delia Smith caused a national cranberry shortage in 1995 when she used them in a duck recipe and declared that they weren’t just for Christmas.