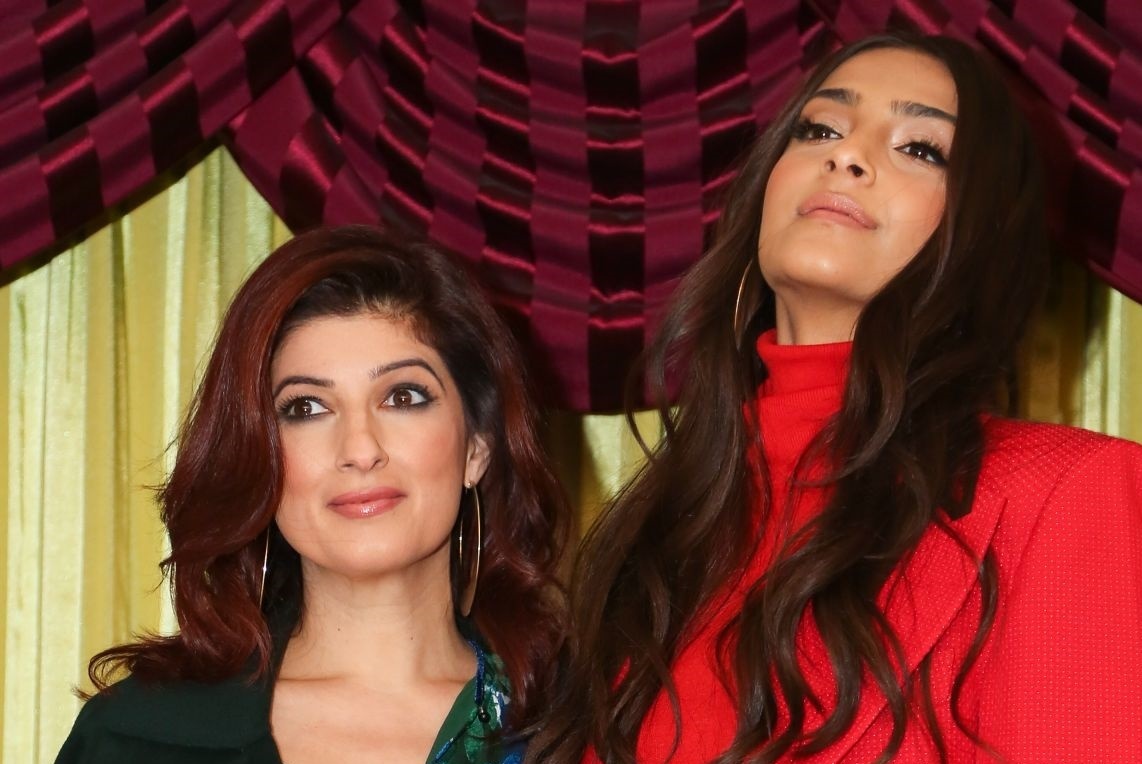 Exposing the true face of India with the picture, Twinkle Khanna also wrote that India is a country where more cows are protected than students. There is a ban on slaughtering cows but there is no ban on torturing students.

Twinkle Khanna also criticized the Modi government and said that you cannot stop the protesters from protesting with violence as more people will come to the streets, protest and strike. And this shared image reflects that.

Sonam Kapoor, on the other hand, also lashed out at the violence on Instagram, saying, “What is happening in our country is very strange and unrecognizable.” I don’t know why it started. When your opinion is loud or unpopular, the hidden truth is that you are punished. But now this has come to light and I am fascinated by this attitude. My support is with the students of Jawaharlal University who have shown more courage than I have.

It should be noted that supporters of RSS and Bajrang Dal attacked Aligarh Muslim University first and then attacked Jawahar Lal Nehru University and injured dozens of people. During this time, he also targeted students and teachers. While the attack was organized in a systematic way and was regularly planned on WhatsApp. The attackers also raised slogans of the death of Vande Mataram, Jay Hind, and traitors.

The girl committed suicide after not giving her father’s smartphone