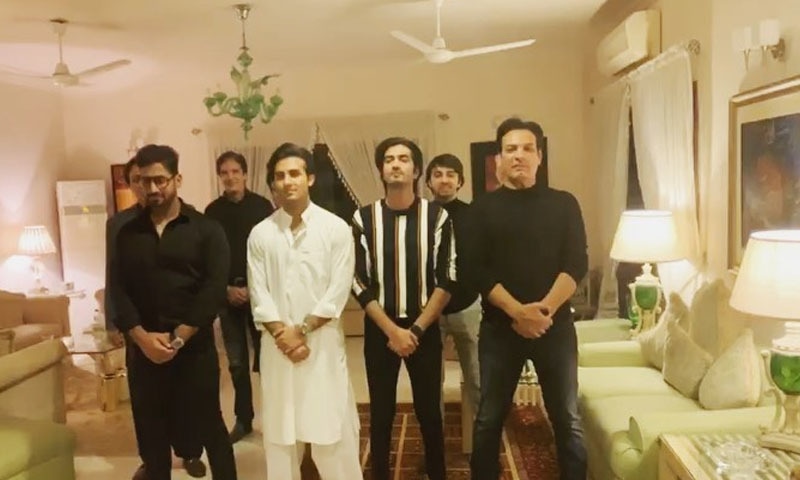 Video viral of Pakistani actors |Why is this video of Pakistani actors going viral? Famous Pakistani actor Shahroz Sabzwari shared a video on his social media account, along with several other famous actors.
The interesting thing about this video was that it was none other than Shahruz Sabzwari’s actor but his father Bahroz Sabzwari, his father’s best friend and successful actor Javed Sheikh, his son Shahzad Sheikh and brother Saleem Sheikh. In the video, the young actor was seen dancing with his father on the Bollywood song ‘Bala’, while also calling himself ‘Bala Boys. It should be noted that the song is from the recently released Bollywood movie ‘House Phil 4’ which Akshay Kumar danced. By the way, everyone is doing the best dance in this video, but most attention has been received by the outgoing Sabzwari who may have forgotten to dance. It should be noted that Shahruz Sabzwari will soon be seen playing the lead role in the movie.