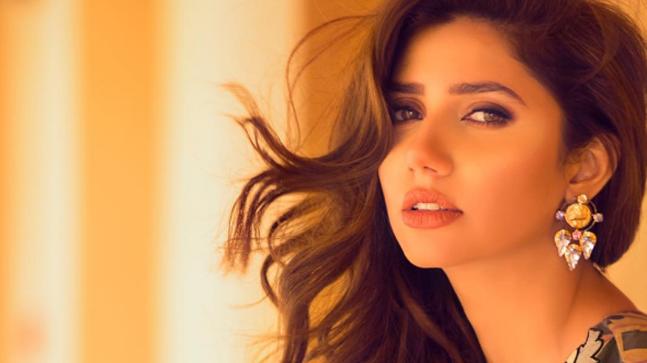 Actress Mahira Khan along with her friend dance video on a song from the movie ‘Parey Hut Love’ caught the hearts of fans on social media.

Khan is regarded as one of Pakistan’s most successful actors who is well-known in his country as well as in the neighboring country. Mahira Khan fans anxiously await her new plays and films and look desperate for news about the actress on social media.

There is a video circulating on social media that it is said that it is a wedding ceremony and Mahera Khan is dancing with a friend of hers, playing the song ‘Parey Hut Love’ in the background. ? Mahar Khan is also an accomplished dancer along with the actress, which is also expressed in this few minutes video.

In a few minutes, Mahira Khan took such beautiful and charming steps of the dance that fans could not live without praise. After a long time, the Pakistani drama and film industry has found a heroine who is also a good dancer with beautiful acting.