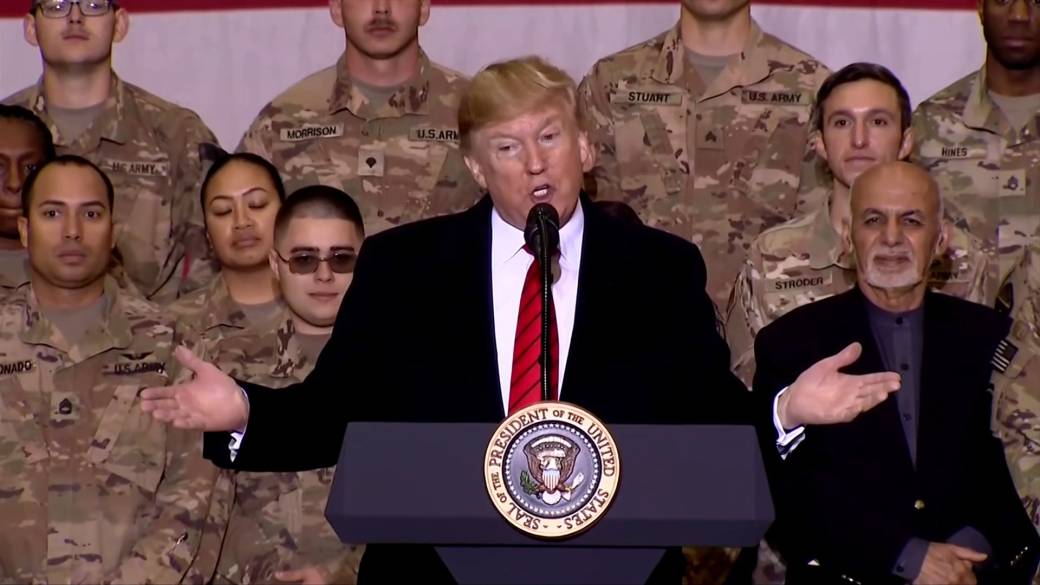 The US decides to withdraw 4,000 Military personnel from Afghanistan! The United States prepares for the withdrawal of 4,000 troops from Afghanistan, which is expected by next week.

According to US broadcaster CNN, the Trump administration has made preparations for the withdrawal of troops, a formal announcement is expected soon, while senior US officials have also confirmed the decision and said the decision will be announced, Expected by next week.

Earlier, US President Donald Trump has indicated that he intends to repatriate several thousand US troops from Afghanistan, where 12 to 13 thousand US troops have been involved in the war against the Taliban for the past 18 years.

In August, US President Donald Trump told US Radio Fox News that he would bring the number of US troops in Afghanistan to 8600 and determine what had happened to us.

It should be noted that the decline in the number of US troops deployed to Afghanistan is the result of ongoing negotiations between the United States and the Taliban. In this regard, the US president indicated last month that the Taliban were ready for a ceasefire. And the White House, on the other hand, did not respond to CNN’s news.