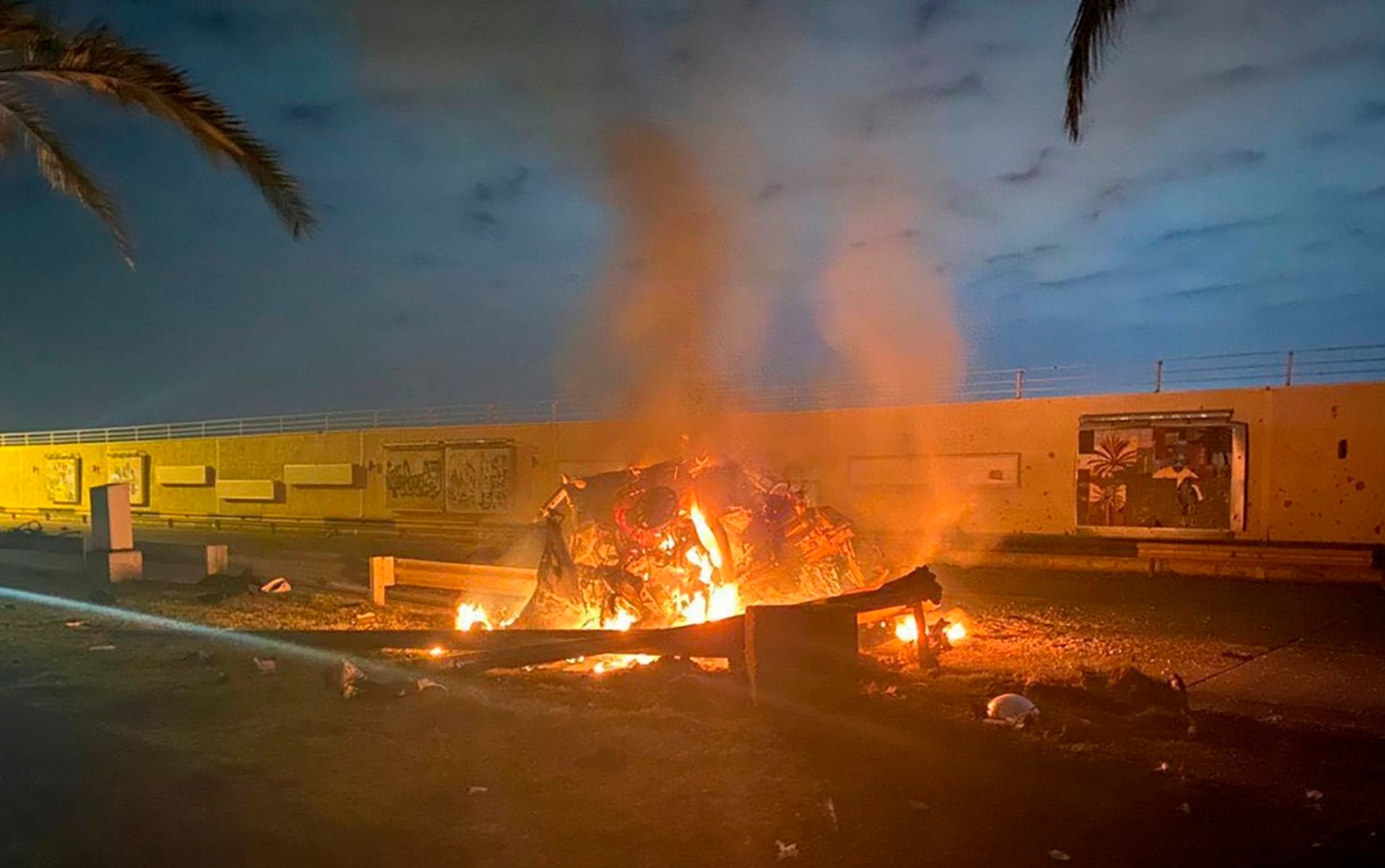 US airstrikes in Iraq once more, 5 people were killed

US airstrikes in Iraq once more, 5 people were killed

According to a foreign news agency, the US invaded Iraq’s northern region, killing five people. According to Iraqi media, the commander of the Hashd al-Shabbi paramilitary force was targeted while the Iranian Nawaz militia’s vehicles were targeted in the attack.

Iranian President Qasim Sulaimani was killed in rocket attacks by the US on the airport last day, following which Donald Trump said in his statement that General Qasim Sulaimani was responsible for the deaths of thousands of Americans, so they should have killed long ago.

Rocket attacks on US Airbus and Embassy in Baghdad