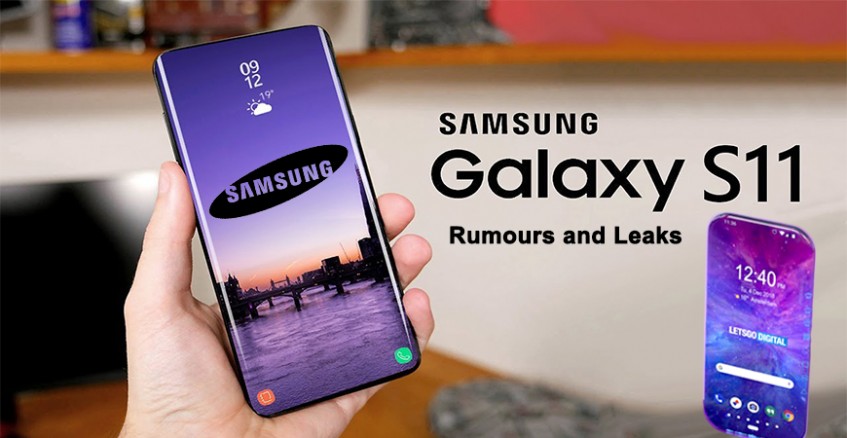 Samsung announced in August that the first 108-megapixel camera sensor was introduced on Xiaomi’s smartphones. But it was unclear when the company would use the sensor itself, but now it looks like the Galaxy S11 will be its first phone. Usually, a good megapixel is not guaranteed to take a good picture, in fact, Google Pixel is using a 12-megapixel camera on the phone and is considered as the best smartphone camera. In fact, megapixels help improve smartphone camera image display with better software and processing capabilities. But Samsung’s 108-megapixel camera will be able to take better pictures in low light. Earlier, it was leaked that the Galaxy S11 will be the first phone to be given 5X optical zoom for which it is also developing an optical zoom module.

According to various reports, 4 cameras will be provided in the back of the Galaxy S11, which may have 3D sensing in the F module. The Galaxy S11 is expected to be introduced in February or March next year and Lexus will continue to do so.

Protectionism: The major causes of de-industrialization