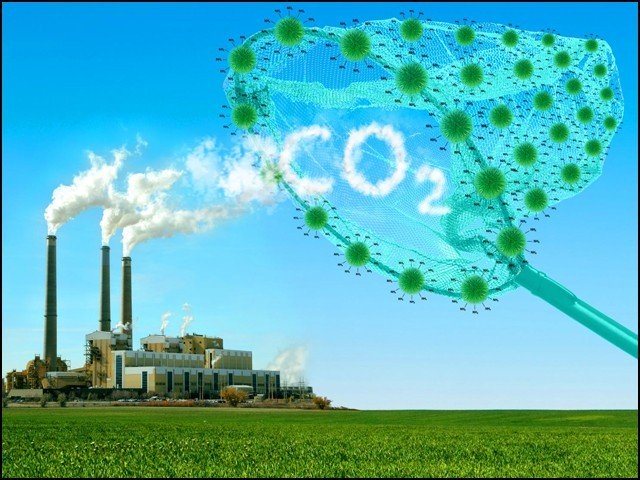 Unique plan to convert air into food|This claim is not about water-driven but a start-up company in California’s “Air Protein” that says air contains all the essential ingredients that are an integral part of our dietary protein. So why not change bacteria to enable them to absorb the air and prepare nutritious proteins for humans, where they prepare food for themselves. Remember, meat is important in the human diet because it contains animal protein which is very important for our physical development and health. Vegetarians lose the benefits of this important nutrient. This is nothing new, but in the 1960s NASA scientists discovered bacteria called “hydro-tufts” that, although not plants, were capable of converting carbon dioxide directly into the diet. Are. The Air Protein project improves the natural ability of such bacteria. One benefit of this would be that the human diet would provide essential animal protein, while on the other hand, the pressure on agriculture would be less. At present, the area under cultivation is very high, but as a result of the increasing human population, the need for this area is increasing as well as increasing the productive capacity of the land. Other companies and research groups other than this company are also trying to get mass production of nutrients (especially protein) using air, termed as “laboratory meat”. Will go, However, one of the biggest challenges in the way of any such project is how to reduce the production of protein from the air and bring it down to commercial scale.