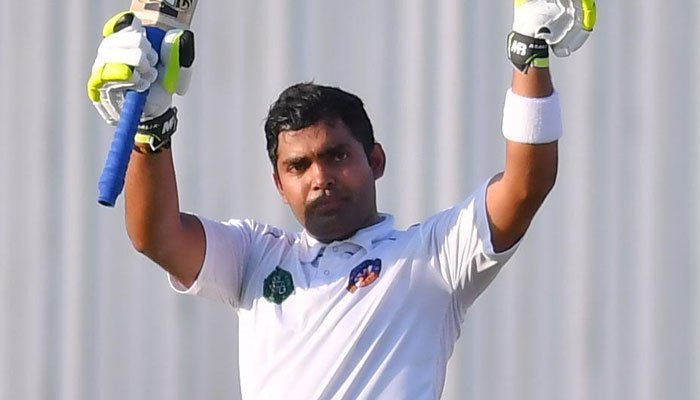 Umar Akmal vows to return to the Test Match team! The distinguished cricketer said, “I always try to do the best I can.

Choosing selectors is work, Umar Akmal, who scored a double century against Northern while playing for Central Punjab in the final of the Quaid-e-Azam Trophy, said: “I am constantly working hard, hopefully, I will be able to make a place in the test again.” That the new domestic system is better and better cricket is watching.

Hopefully, more players will get opportunities, he said that there should not be a career decision on one ball, next time I can make Mullah different, on the other hand, Hamad Azam of Northern has said that Central Punjab is very much in the final of Quaid-e-Azam Trophy.

However, efforts will be made to end the season early, while addressing the press conference at the end of the third day of the game, He said that he would try to come back in the match, play well in the tournament but did not get to play in the final.