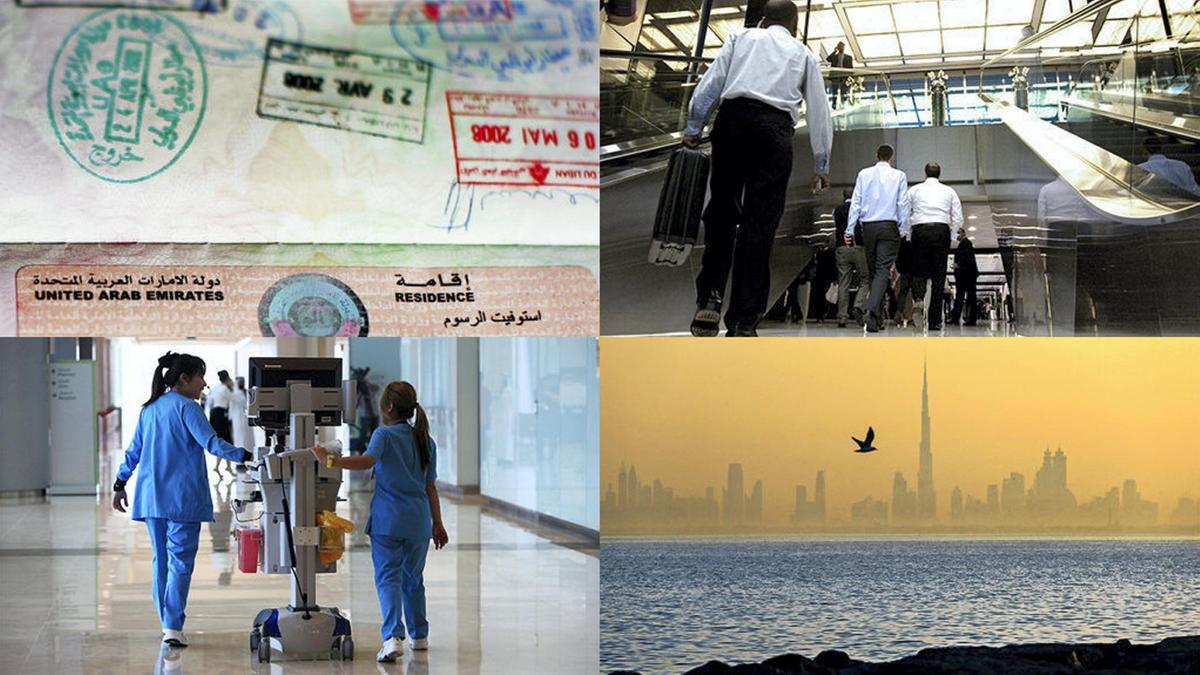 UAE approved a new visa policy |5-year tourist visa approved for the first time in the United Arab Emirates. UAE approves 5-year tourist visa for the first time to enter the country. According to the United Arab Emirates website The National, the first cabinet meeting was held in the New Year, chaired by the Prime Minister and the ruler of Dubai, Sheikh Mohammed bin Rashid, where a new visa policy was approved.

According to statistics, tourists of some countries in the United Arab Emirates can currently enter for leisure and leisure activities up to 90 days under the free visa policy. The report says the decision is expected to boost the local tourism industry and make it easier for residents to visit relatives from their country. UAE Prime Minister Sheikh Mohammed bin Rashid said the new visa policy would allow tourists to visit the UAE several times over the course of five years. He said the decision aims to make the UAE a major tourist destination in the world and is part of the country’s next 50-year-long development plan. The ruler of Dubai said, “2020 will be a different year as it is a preparatory year for the next 50 years in which we will shape the future of the UAE. Speaking on the visa policy, Sheikh Mohammed bin Rashid said that the visa policy would be for all countries while the ministers also reviewed the targets achieved last year. After the cabinet meeting, no clarification was made regarding the visa application fee and no further details were released. Under the current UAE visa policy, tourists from some countries including the United Kingdom, Ireland, Australia, China and Hong Kong are benefiting from the UAE visa facility. Citizens of European Union, Russia, South Korea, Argentina and other countries including Brazil can get up to 90 days visas. According to the report, citizens of other countries wishing to visit the UAE have to pay $ 10 for 48 hours or $ 30 for 96 hours and $ 90 for a 30-day visa. Other countries, including India and the Philippines.