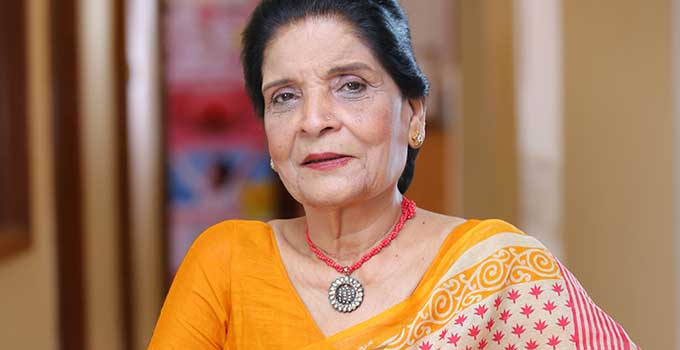 Zubaida Apa belongs to the country’s most prestigious literary family, which has a long list of services. Unlike her family writing career, she has pushed for new and tasteful recipes for cooking. Apart from the traditional and appetizing desi cuisine, they also mastered cooking in other countries, while they were hugely popular among women because of delicious food and their homemade tricks.

It should not be said that women have become experts in domestic affairs due to the innovative recipes of the foods mentioned on their television. Renowned playwright Late Fatima Surya Bajiya was his ally, while poet Zahra Nagaha with the unique accent and renowned writer and composer Anwar Maqsood are also his brothers. Zubaida Tariq passed away in Karachi two years ago due to a heart attack.