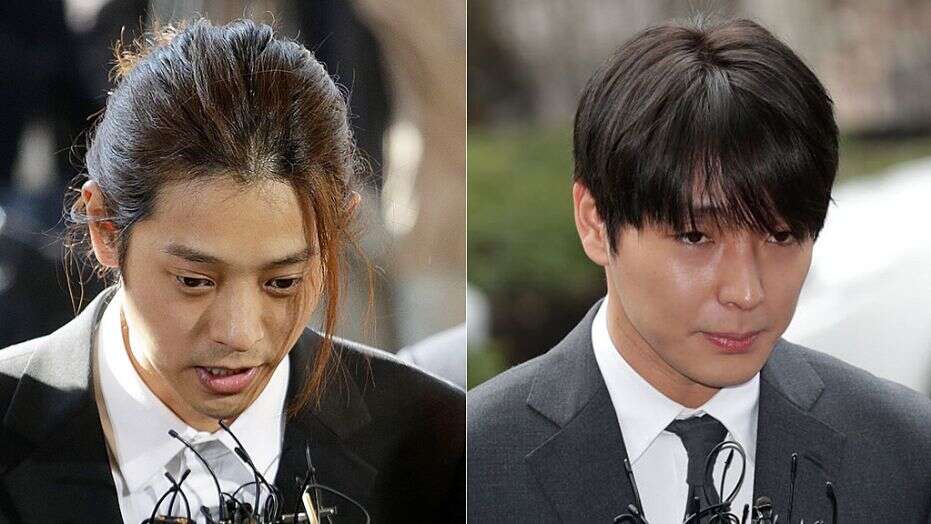 Two singers convicted of gang-rape in South Korea! In South Korea, 2 pop singers were sentenced to 6 years for sexually assaulting and making a video of it uploading to the Internet. According to a foreign news agency, the court in Seoul, the capital of South Korea, sentenced famed singer and songwriter Jung Jun Ying to six years and another to five years to Shui Jun Hoon. Upon hearing the verdict, the two criminals in the room were crying out loud.

According to the lawsuit, both showbiz victims abused women when they were drunk and unable to resist, then made secret videos of abuse and uploaded them to the Internet without the women’s permission. done. He committed the crime in 2006 on two separate occasions.