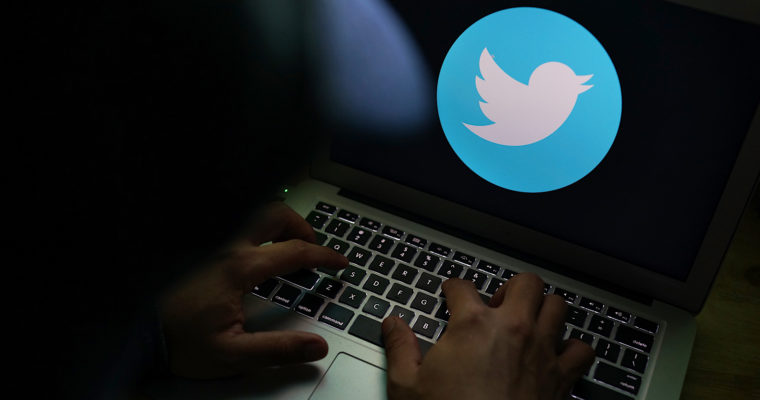 Twitter plans to delete inactive accounts |Announcement to delete Twitter user accounts for 6 months If you don’t use social networking sites Twitter much, it is best to log in at least once by December 11 or your account may be deleted. Twitter has announced that users’ accounts that have not been signed in for 6 months or more will be deleted.
According to Twitter, we want to clean up accounts that are not used to moderate people’s interactions so that more authentic and credible information can be shared on Twitter.
The company said the move is intended to encourage people to use Twitter while reminding them that when they created the account, our policy was made clear in this regard.
Twitter is also sending notifications to users who have not used their account in a long time. The Twitter spokesperson said that after December 11, users will have to delete the accounts which will be completed in several months as the deletion of all the accounts simultaneously will be avoided.