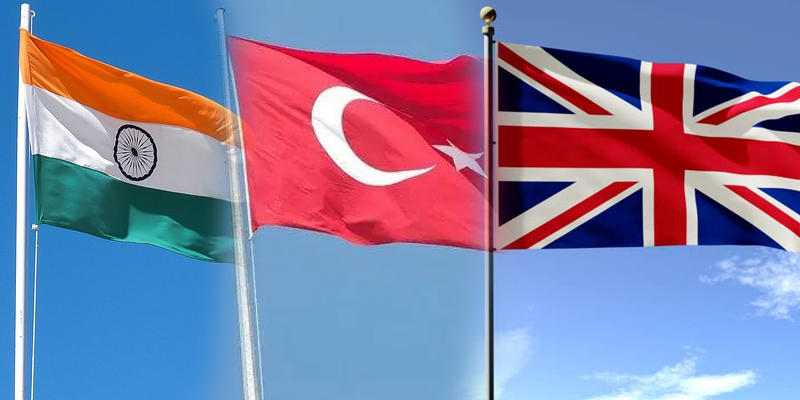 Top 10 countries list for foreigners released, India joins the list of worst countries for tourists|India, Turkey, and the UK join the list of the worst countries for foreigners in a recent study by the New York World Organization for Foreign Affairs. According to media reports, the organization called Internationals surveyed 20,259 citizens of different countries. In the above survey, the worst 10 countries were selected for foreigners, including neighboring India, which unilaterally ruled Kashmir on August 5 and suspended the curfew and communication system to occupy Kashmir. Has turned into the largest prison in the world