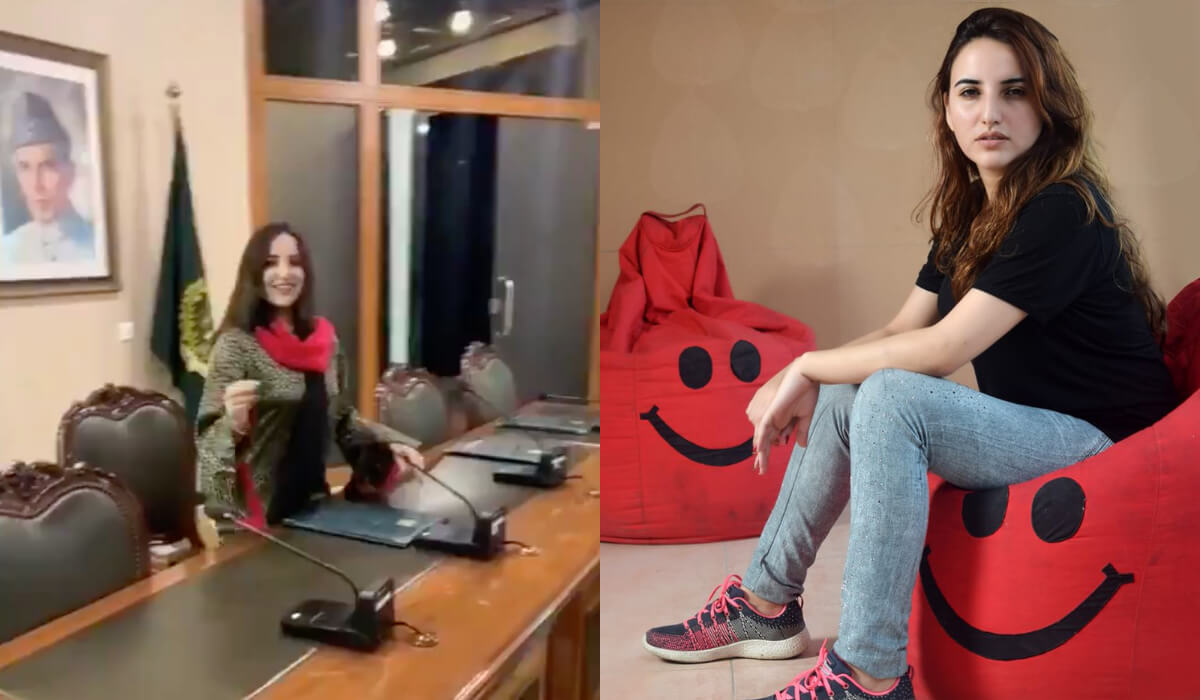 Tik Tok Star Hareem Shah announces marriage who is the boy|Hareem Shah, who got the city from Lahore Tik Tok found a boy for marriage. According to details, social media star Hareem Shah said in an interview that there are enough people who send me wedding messages but left the issue of marriage to parents wherever they want. Talking about his future life partner, Hareem Shah said that he was from Multan and that he would get married soon. It’s not a big deal, wealth is something to come. Whatever a human being gets, his destiny is met. Not every person should look at wealth, but to see what his heart is and how he is born. Allah tests anyone by giving them wealth and trying with others. He said that I was wasting a lot of money. The monthly expenditure is in the tens of millions, but it should not be so, every person should live with dignity. Hareem Shah said that my family is very religious and they do not like it at all. That I make such a video and upload it, I also cry after making some time video to see what reaction my family will get. My family says that this is a wrong thing, it makes a person sin. Guilty, what answer will God give, I also have to die Most of the time I get to hear this lecture from the housewife. Tik Tok star Hareem Shah said that they were going to get married very soon, which is from Multan which Hareem replied. The King expressed his satisfaction, quietly.

Implementing the FATF Action Plan, the European Union made a credible offer to Pakistan