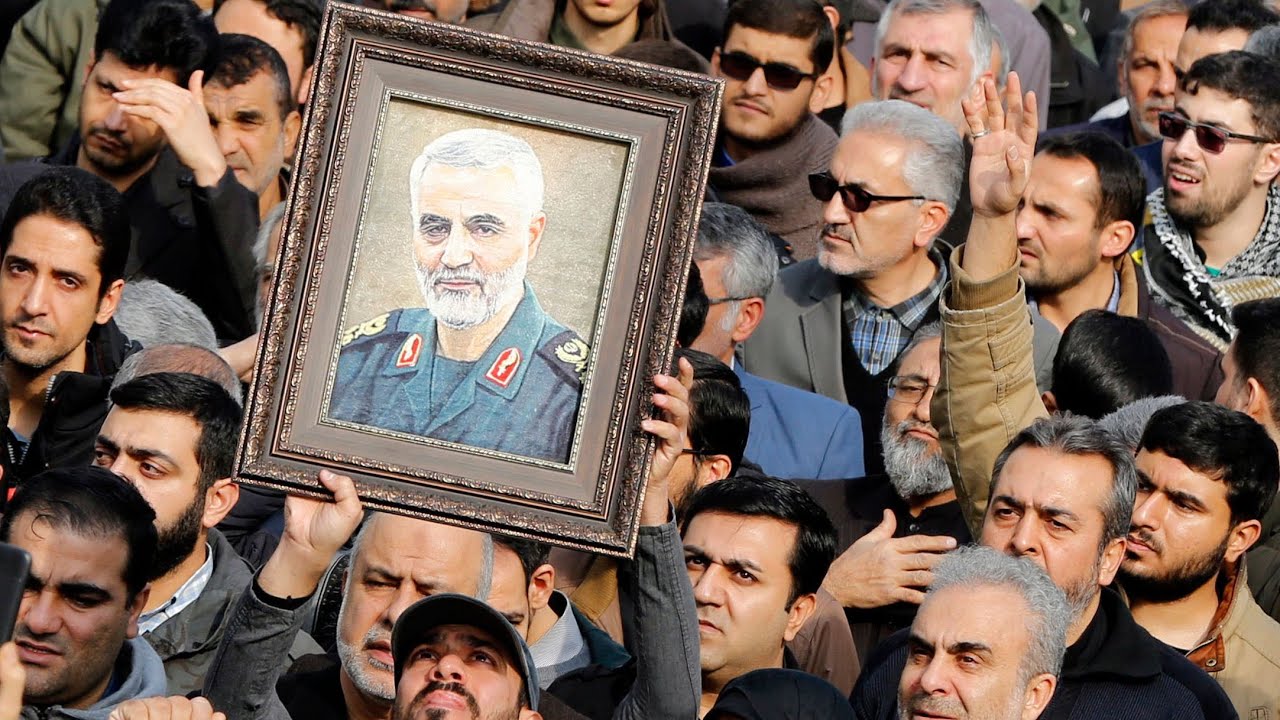 Thousands attend the funeral of Qasim Sulaimani, slogans of the dead of America

Thousands attend the funeral of Qasim Sulaimani, slogans of the dead of America

According to foreign media, General Qasim Sulaimani’s funeral was held in the capital Baghdad. Occasional scenes were spotted on this occasion. The funeral was put in a car and taken through the streets of Baghdad, and the people continued to weep.

The mourners chanted slogans of America dead and we are all ‘Mahindas’ and Sulaimani. Iraqi Prime Minister Adel Abdul Mahdi also attended the funeral. The body of General Qasim will be taken to Iran and buried there in the ancestral town.

Baghdad has an atmosphere of fear as well as fear. Some even celebrated the death of General Qasim Salmani on the streets of Baghdad as he planned a bloody operation against peaceful demonstrations in favor of democracy last month. However, fear is dominated by the atmosphere as a whole and people are worried about the future.

It is noteworthy that the US airstrike on Baghdad airport killed eight people, including Iranian General Qasim Sulaimani and deputy commander of the Iranian-backed Iraqi Armed Forces Poplarmobilization Force (PMF).