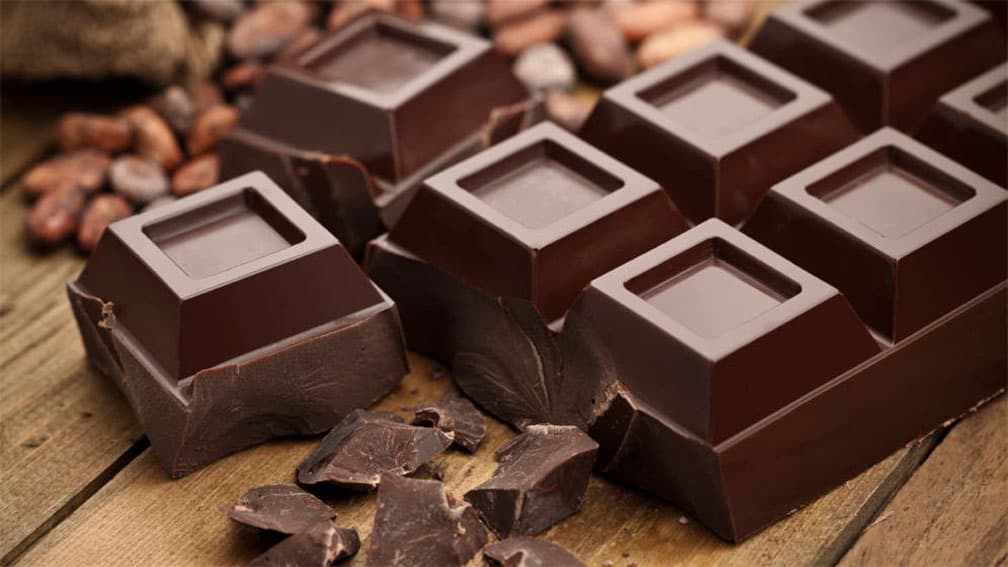 Local factory officials said the chocolate was to be shipped to Belgium and a Hungarian company was contracted for delivery, but the Hungarian company handed the contract to the Czech Republic’s company, leaving factory workers without a doubt. Suspected Czech company loaded chocolate with a truck.

According to police, a preliminary investigation found that the thief told factory authorities that he belonged to the delivery company and also showed fake documents and after the theft revealed that the truck’s number plate had also been stolen and The driver was also not an employee of the concerned company.