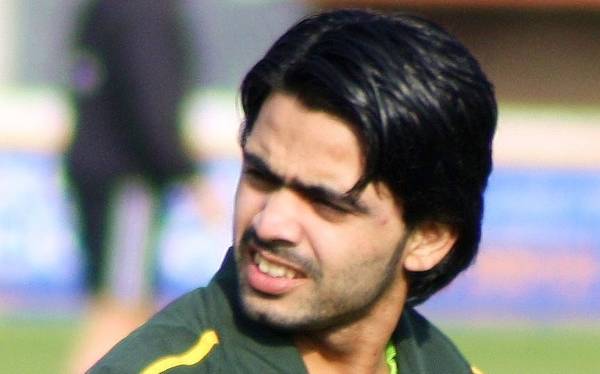 There have been reports that fans cannot believe cricket

The fate of the Fawad scholar has also opened, but how? There have been reports that fans cannot believe cricket

The fate of the Fawad scholar has also opened, but how? There have been reports that fans cannot believe cricket|Long-time Pakistani cricketer Fawad Alam has once again been on the Pakistan Cricket Board’s (PCB) radar, and sources say that head coach and chief selector Misbah-ul-Haq has talked about his fitness and performance. I have begun inquiries. According to details, Misbah-ul-Haq spoke to Sindh team head coach Azam Khan about the fawad after which sources have expressed hope that he will be included in the Test series between Pakistan and Australia starting soon. Because the Pakistani squad has not been announced for this series yet. On the other hand, Fawad Alam scored 160 runs in five innings, including a century, while playing for Sindh in the Quaid-e-Azam Trophy. Karachi-born Fawad Alam scored 168 runs in his first Test against Sri Lanka in 2009 while he played his last ODI against Pakistan in Dhaka against Bangladesh in 2015. Two Tests between Pakistan and Australia The series of matches will begin on November 21 in Brisbane, with the second and final Test Day and Night, to be played on November 29.