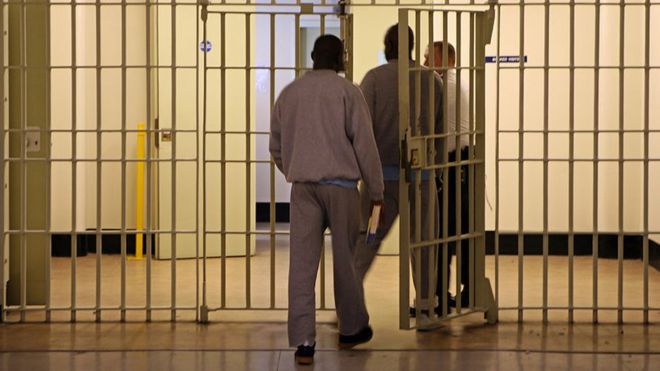 The UK suspends prisoner exchange with Pakistan |The UK government suspends the transfer of detained criminals with Pakistan due to a weak request from the Law Ministry and punishment for drug smugglers in the country. At a meeting of the National Assembly’s Subcommittee on Overseas Pakistan and Human Resources, Foreign Directorate of Overseas Pakistan, Shoaib Abbas, said China is reluctant to sign a transfer agreement with Pakistan for these reasons. He said the UK does not want to continue a prisoner exchange agreement with Pakistan and that is why the government wants the drug smugglers to be imprisoned after being sentenced to Britain. Complete your sentence in jail and Pakistan will not suspend it.

At the same time, he said the British government would consider restarting the deal when the government agreed to impose the same punishment for Pakistani offenders as it does in the UK. Shoaib Abbas cited an example of an April 2018 case in which 17 Pakistani criminals were returned home from Thailand. However, the convicted drug smugglers from Thailand requested a reduction in their convictions under Pakistani laws, after which the Supreme Court freed eight of them. He further told the committee that according to Thai law a convict in a drug case carries a sentence of 40 years imprisonment while in Pakistan the punishment period is fixed on the number of drugs and the punishment period is 10. It can be between 25 years. It should be noted that out of 88 Pakistanis detained in Thailand last year, 60 were convicted of drug crimes. Of these, 48 prisoners met the conditions of transfer to Pakistani jails, of which Pakistan paid $ 35,000 to bring 17 criminals back to Pakistan in the first phase.