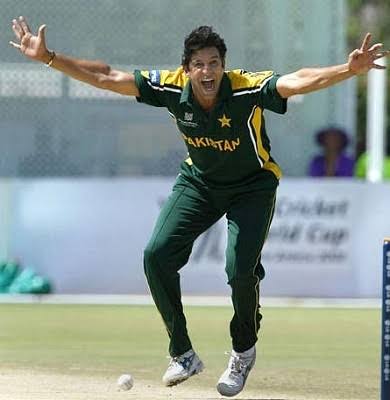 The Sultan of the Swing was considered to be the toughest batsman in his life|You know who the swing sultan seemed to be the toughest batsman in his life … Former Pakistan captain Wasim Akram has said that he found it difficult to bowl the renowned batsman Martin Crowe and scored against us in an era when the world was unaware of the reverse swing. According to a foreign TV program, he was asked the question that you have troubled many batsmen, but which batsman did you find difficult? To which Wasim Akram said, “This is a very difficult question because I have played with many famous cricketers including Owen Richard, Alan Border, Mark Taylor, Mark Waugh, Steve Waugh, Brian Lara, and Sachin Tendulkar. Difficult to do The Sultan of Swing continued, saying that I had a hard time getting the ball to Martin Crow. In three test matches, Waqar Younis took 30 wickets while I got 16 wickets. During this series, after 10 overs, the ball would reverse swing and we were both 23 to 24 years old and at the height of our career But Martin Crowe made two centuries because his technique was great, he was always on the front foot and was just playing the swinging ball, whenever the ball was swinging reverse, the batsman only played reverse swing. Outswing automatically avoids the badge. Martin Crowe used to be on the front foot all the time and we used to be short pitch bowling and he wanted us to do that. I’m even going to name Martin Crow because nobody knew about the reverse swing in this era, but Brian Lara, Mark Taylor, and Sachin Tendulkar also scored against us.