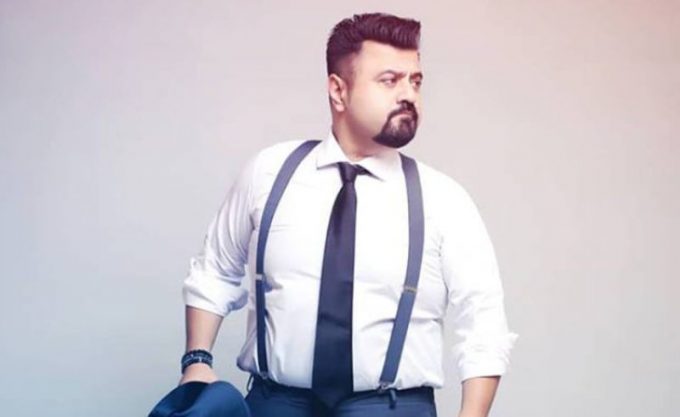 The story of the movie Fat man an obese victim

The story of the movie Fat man an obese victim

The story of the movie Fat man an obese victim|Actor Ahmed Ali Butt will play the lead role in the film Fat man. Actor Ahmed Ali Butt shared the poster of his new film Fat man on his social media account, writing that he would be releasing the debut film Fat man as the main actor. The other cast of the film has not yet appeared, but the film will be directed by Nabil Qureshi while Fizza Ali Mirza will produce it. The film revolves around social attitudes dealing with obesity sufferers. In an interview, Ahmad Ali Butt said that the film would change people’s views about superheroes. The film Fat man is expected to release in 2020 next year.

What is the secret of longevity