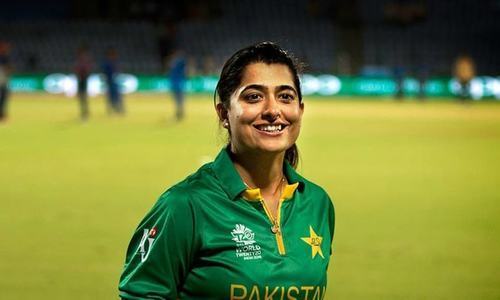 Addressing a press conference at the National Stadium, the captain of the national women’s team said that the series would not prove to be any less than a challenge from England. The series against England is taking place in the neutral venue Malaysia.

Bismah Maroof said that hopefully, the series will be in Pakistan in the future, it is my own pleasure to play the series in Pakistan. I do not get a central contract. I have no knowledge of the news, want to play a series against India, India is a good team, India is not playing series with us, whose points we will get, but if there was competition then it would have been better.