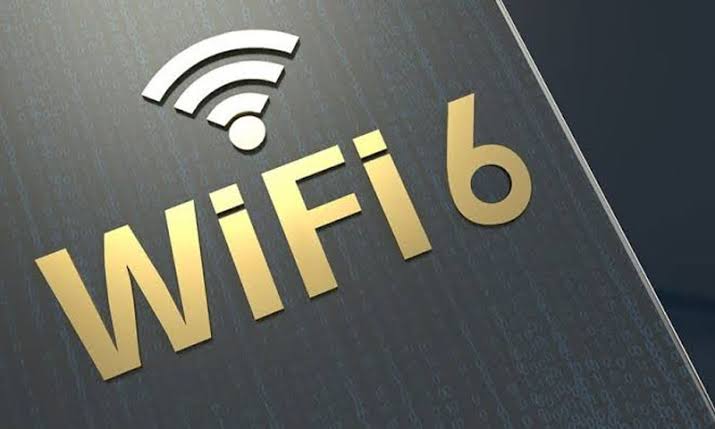 The new version of WiFi in 2020|A new version of WiFi “WiFi 6” is being introduced in 2020. According to details, the new version of WiFi “WiFi 6” is good news for all people, especially the younger generation, which will be a thousand percent faster than the current version WiFi 5. Wi-Fi 6 support is already being added to the Apple iPhone 11 series and Samsung Note 10 series. Remember that not all people can use WiFi 6 right now, due to its low devices but a limited number of devices have been introduced. However, as the number of devices supporting WiFi 6 increases, WiFi 6 will also become commonplace. It is to be noted that the Consumer Electronics Show is going to be held in January 2020 in which many more devices supporting WiFi 6 will be introduced and this is the time when WiFi 6 will be introduced.

The world’s smallest biosensor ready to operating without battery