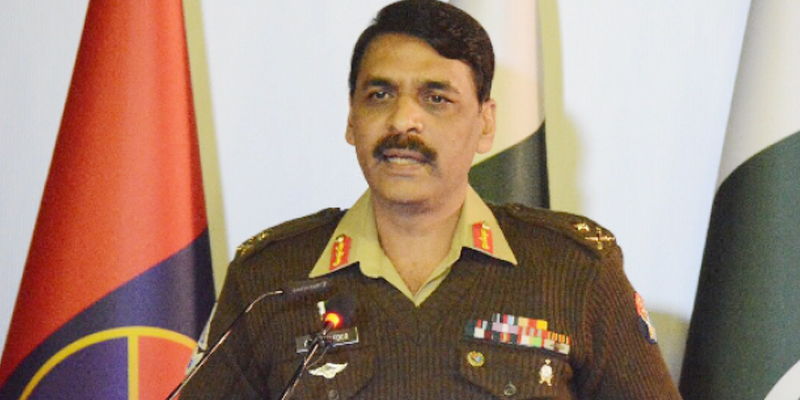 The map of India will be rebuilt and who will make this map now?

The map of India will be rebuilt and who will make this map now? Islamabad will recreate the map of India and who will make this map now  DGISPR explosive response on Indian map was upset, according to details DGISPR Major General Asif Ghafoor tweeted on Twitter in response to the new India-released map.  Has responded that the confusion has spread across India and the response from Indian consumers is coming to a standstill by DGISPR Major General Asif Ghafoor. Rejecting the new political map, India has given a vivid message that the original map will be drawn by Kashmir. He said, “The original map will draw Kashmir. As a result of Hindutva, the map of India will be rebuilt. It is only a matter of time and  Time is not far, Insha Allah – be aware that in this map, occupied Jammu and Kashmir, Azad Kashmir and Gilgit-Baltistan have been declared the territory of India, whereas Kashmir is a contentious area globally;  The reaction came and both countries rejected the Indian map altogether, in response to the DGISPR tweet  India is seeing intense reactions and Twitter users are commenting on it.