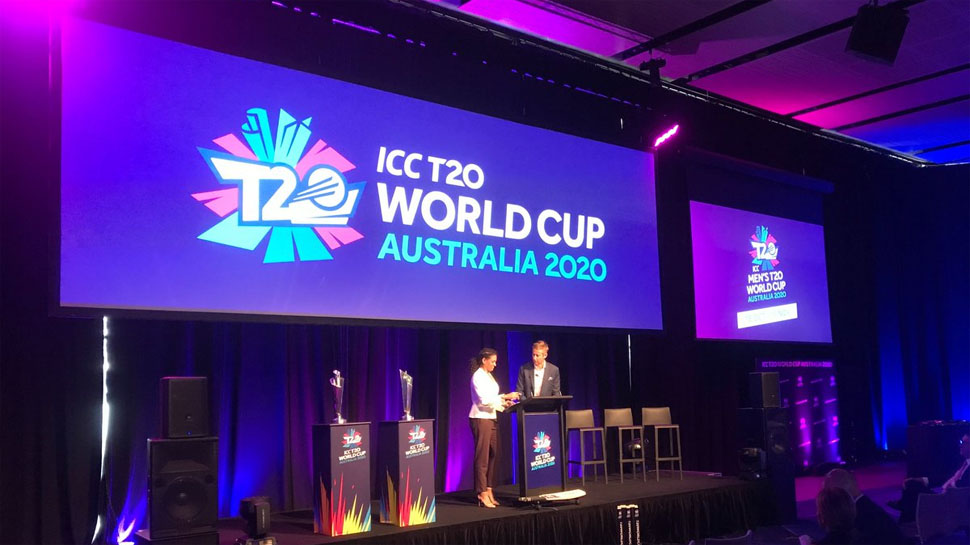 The Men’s T20 World Cup Qualifier Tournament, organized by Dubai (NNI) International Cricket Council (ICC), will be played in the United Arab Emirates from October 18 to November 2, with Scotland and the Netherlands being joint winners of the qualifier tournament in 2015. , 14 teams face off at the November 2 event, which hosts the United Arab Emirates, Scotland, the Netherlands, Singapore, Kenya, Ireland, Hong Kong, Oman, Bermuda, Canada, Jersey, Namibia, Nigeria, and Papua New Guinea. Included. Scotland, the Netherlands, Papua New Guinea, Namibia, Singapore and so on.

Bermuda is placed in Group A while the United Arab Emirates, Ireland, Oman, Hong Kong, Canada, Jersey, and Nigeria are placed in Group B. The top teams from both groups will reach the semi-finals and qualify for the World T20 Cup. Directly on the opening day of the event on October 18, the Scottish team will begin their campaign against Singapore and the Netherlands team against Kenya, while Hong Kong will face Ireland, Oman, in the United Arab Emirates in the other match. The semi-finals will be played on November 1, while the final between the two top teams will be played on November 2.

Smartphones equipped with the first 64-megapixel camera can now be purchased.

Facebook has once again become a security risk for Internet users