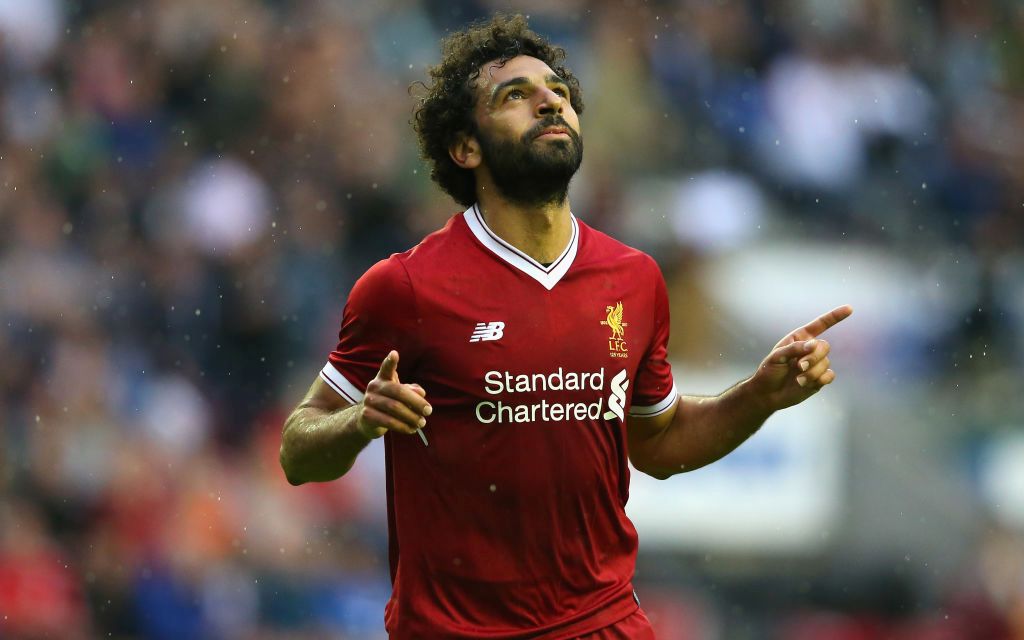 The greatest achievement of Egyptian footballer

The greatest achievement of Egyptian footballer

The greatest achievement of Egyptian footballer | Egyptian footballer Mohammed Salah has converted Muslims who are not English to Islam. Mohammad Salah was the first Muslim footballer I wanted to follow, so when Muslims read about the Qur’an, they think differently, the actual image of Islam is not presented in the media. Interview. Liverpool star and Egyptian footballer Mohamed Salah, an Englishman who hated Islam and became a Muslim. An Islamic footballer, Mohammed Salah, presented the true image of Islam, and he was deeply impressed with Islamic teachings, which made him very determined to embrace Islam and become Muslim.
Nine Muslim Ben Bird said he was attracted to Islam because of Liverpool striker Mohammed Salah, leaving the path of Islamophobia. “Mohammad Salah is my inspiration whose personality impressed me,” he said. “Now I want to meet Mohammed Salah and make a deal with him and tell him that I have become Musharraf because of this, and thank him,” he said.

The white Muslim said that Muhammad Salah was the first Muslim footballer I wanted to follow, and I know how he lived his life. He knows how to talk to people. It impressed me when he took a photo with a Liverpool fan behind his nose. Fortunately for Ben Bird when Mohamed Salah won the Champions League.
I told my friend that this is the victory of Islam and Muslim, he is a great player who respects his football community, politics and religion. Ben Bird said that when I was in school I used to hate Muslims. ? Before changing my education and getting a Middle Eastern education at Leeds University, they had a bad idea about it, but when I was doing research, I came to different conclusions.
One British neo-Muslim says that I met several Egyptian students at the university. When they found out that I was deeply interested in Mohammed Salah, they talked to me for hours about Salah, what he did to the Egyptian students. I understood Islam with Muhammad Salah. He says that when people read about the Qur’an their views are different. The original image of Islam was not presented in the media. Let’s see, that is not always the case in the media. I’m new to the Muslim community and I’m learning right now. I don’t think my colleagues think that I’m a Muslim because I haven’t changed. I think my heart is satisfied.