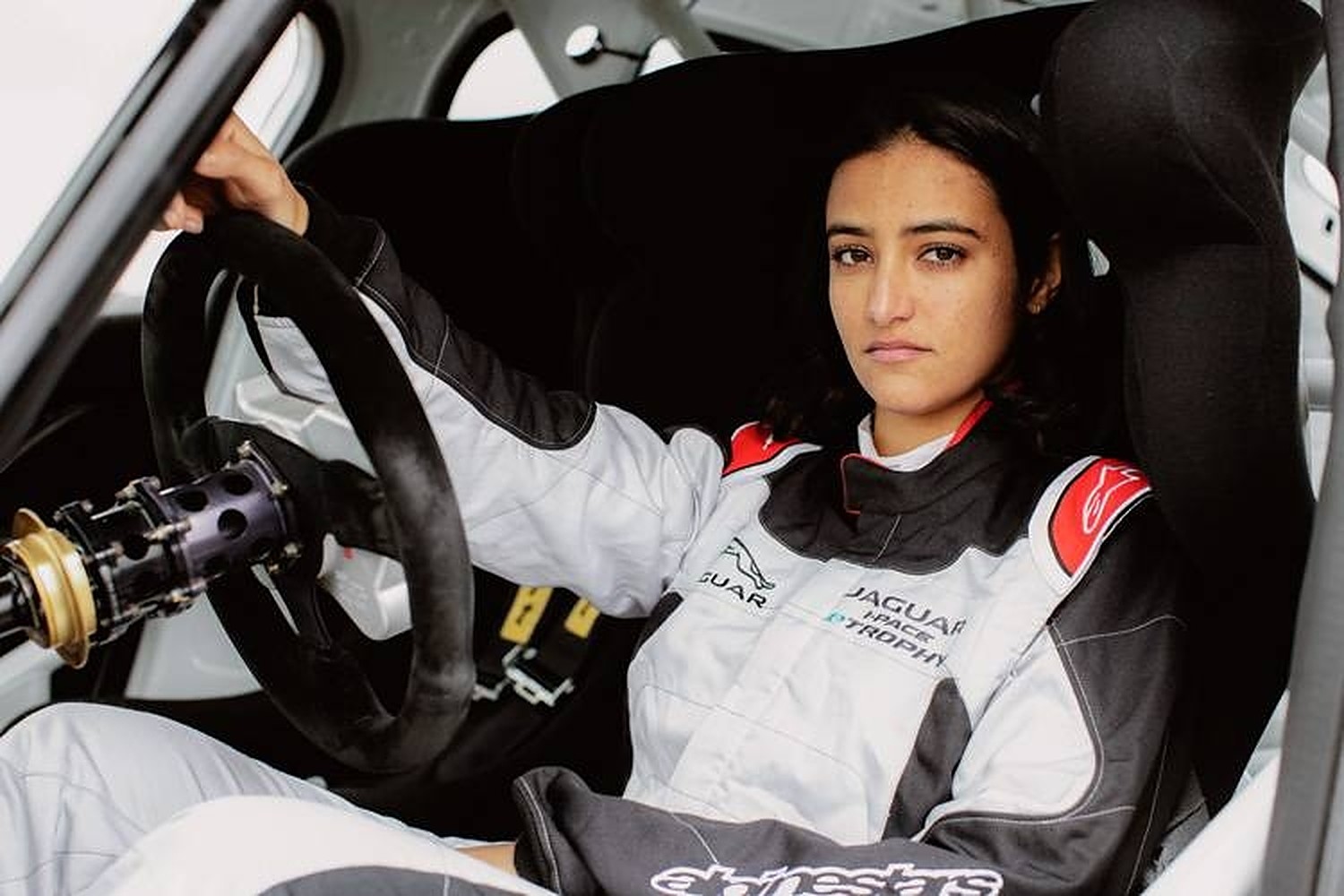 The first Saudi woman to participate in the Riyadh Formula Race|Saudi women driver Reema Juffali participated in Formula E’s ‘Grand Prix Championship’ race in the suburbs of Riyadh, earning the honor of being the first Saudi female racer. According to Arab News and Al Arabiya Net, 12 teams are participating in the al-Qaeda Formula Race which is taking place on Friday and Saturday. All vehicles involved in the race are environmentally friendly. All vehicles involved in the race are environmentally friendly, Photo: Saudi Gazette, Born in Jeddah, 27-year-old Rema Jafali has previously attended Formula Race Season 4 in the UK. Reema Juffali was involved in the first round of the inaugural race championship with Jaguar iPass, a special vehicle designed for the race. Reema Juffali said she is excited about participating in the competition with iPS. Prominent drivers partner in Formula Season 6. Reema Juffali was fond of racing cars from a young age, Photo: Saudi Gazette. On this UNESCO World Heritage Site racing track, Reema Juffali completed her lap one minute in 39 seconds, with her time difference of 5 seconds from the driver of the pool position. A lot of people are surprised to see me join the race, but I’m happy to see such people. Reema Juffali says she was excited before the race, Photo: Saudi Gazette Reema Juffali has only one year of professional racing experience but she has always been fond of racing cars and has grown up watching Formula One.