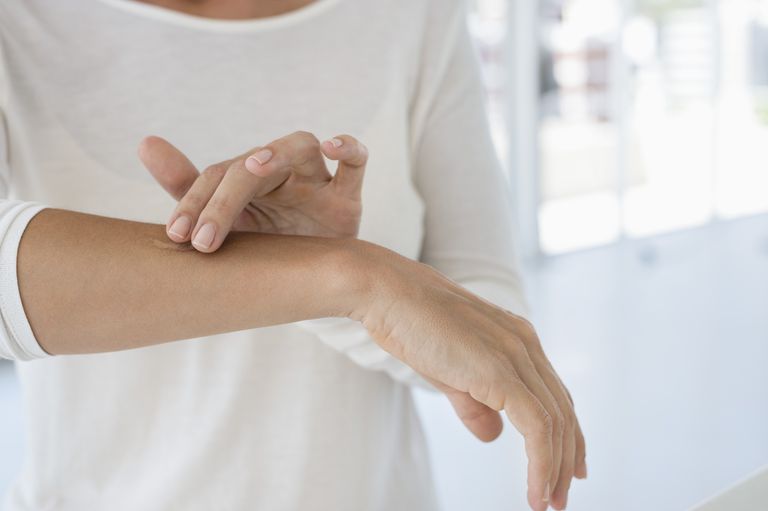 The female bone was broken by the use of sunscreen creams |A Chinese woman’s sharp cough broke 10 ribs. The woman was told by doctors that the reason for her was to apply sunscreen. Doctors say that applying sunblock or sunscreen creams has severely reduced vitamin D in their bodies. Sunlight is a great source of vitamin D. A woman from Xinjiang province in eastern China pulled the carpet out of the room at night, and she began to cough. She used to cough every night. Doctors first diagnosed her with asthma because of allergies. This severe cough soon became more difficult for them. The cough caused pain on the left side of Xiao Miao’s chest. Doctors showed that several of his ribs were broken. Surprised by coughing ribs, doctors performed further tests of Xiao Miao, which found that their bone density was lower than that of Chinese women.
Their body was severely lacking vitamin D, their blood calcium and blood phosphorus levels were also dangerously low.

20-year-old Shiao Miao said she often stays at home to protect her complexion, wearing an SPF 50 sunscreen every year when she leaves home. Doctors said that Xiao Miao’s cosmetic habits had broken 10 ribs on her daily basis. Doctors say that people in the age of Xiao Miao can get the required amount of vitamin D by staying in the sun for only 20 minutes three times a week. But using sunblock or sunscreen prevents vitamin D from absorbing into the skin. According to a report, some doctors also say that the use of sunscreen does not prevent the skin from absorbing vitamin D, but many doctors consider it a barrier to vitamin D.

The latest list of the world’s richest people continues