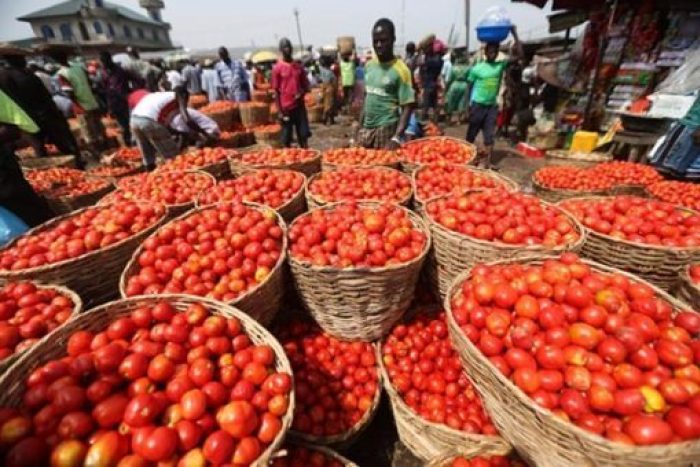 According to the importers, 290 tonnes of tomatoes arrived in Karachi from Iran, but due to high prices, Punjab shipments of Sindh tomatoes have reduced the cost of tomatoes.

Sources say that tomato prices have been cut due to a wrong strategy by the farmers and the growers. Because tomatoes of Sindh are being supplied to Punjab due to high prices, the Punjabi supply of Iranian tomatoes is not possible due to the high season. Market sources added that the demand for local tomatoes in the Karachi market is high due to the reduced quantity of Iranian tomato juice, In Sindh, the arrival of tomatoes from Badin to Karachi has been stopped and tomatoes are being supplied to Punjab from Badin.