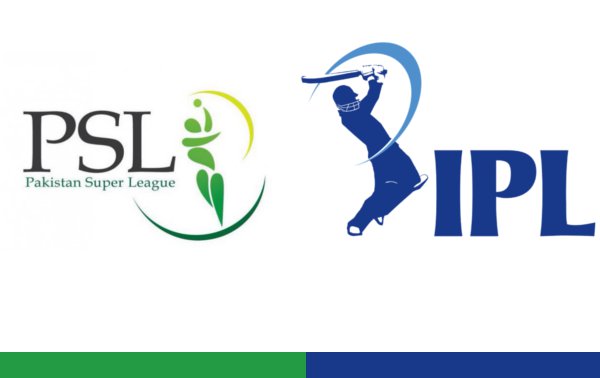 The decision to change IPL style in PSL |The decision to change the IPL style for the first time in PSL. For the first time in the Pakistan Super League (PSL), there will be no match in two cities in a day on the IPL style. One day there will be a match in the evening in Karachi and the second match will be played in Lahore that night. The B administration made this decision because of increasing interest in spectators and minimizing pitches. During the past four years, there were several doubleheaders on one ground in the United Arab Emirates. For the first time, under the direction of Prime Minister Imran Khan, all matches of Pakistan Super League 5 will be held in Pakistan and will host Lahore 14, Karachi 9, Rawalpindi 8 and Multan 3 matches. Gaddafi will be at the stadium in March. In March this year, there were 8 matches including the finals in Karachi. Pakistan Cricket Board wants to increase enthusiasm for the tournament after the announcement of the schedule. The ICC-approved security consultant has cleared the security of all four grounds, after which for the first time in two matches in a single day. There will be no start. The first match will start at 2 pm, while the second match will be played at 7 pm, ending at 10 pm. The two PCB television production companies will work together. The reason for not giving two matches to a city in one day is that the excitement of the tournament is all over the country and then there is not too much pressure on the pitches which will ensure quality cricket. The Pakistan Cricket Board expects that by organizing tournaments in Pakistan, their expenses will be reduced and revenue will increase while the tournament in 4 cities will give the fans a lot of fun. PSL’s new project executive Shoaib Naveed has taken over his responsibilities, having previously served as Manager PSL and Manager Marketing and Sales on the Board while also affiliating with Islamabad United.