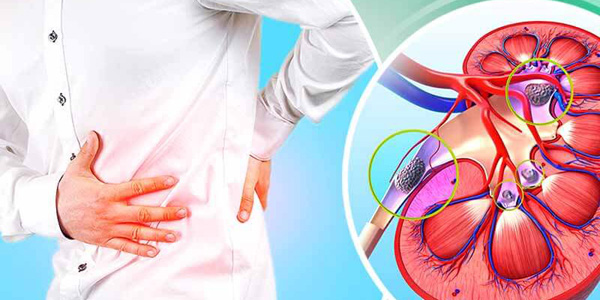 The deadly disease that has made Pakistan second in the world|Pakistan ranks second globally in terms of a number of hepatitis B and C patients. Of the 150 million, careful estimates suggest that approximately 140 million people in Pakistan need viral hepatitis screening and testing. Approximately 14 million people will have positive results for viral hepatitis, which will require advanced testing. The report adds that among them. About 10 million people may need further treatment. The government estimates that it will cost about US $ 3 billion to screen and treat viral hepatitis in Pakistan, though this amount could increase over the next ten years.

Ready to play all PSL 5 matches in Pakistan Shane Watson